Declan Legge, Producer (SOAK, Jealous Of The Birds, Reevah)
“As a songwriter, Daisie Conway walks her own path. When you peel back the layers there’s both a vulnerability and a strength that come directly from her own life experience and that the listener feels through the heartfelt lyrics, melodies and pop and folk infused textures she weaves with her descriptive and immersive songs”

Music Buzz
”With a backbone that pulls from country, folk, acoustic and pop traditions, Daisie establishes herself as an up-and-coming songwriter in a loaded playfield, one with a unique voice and a distinct, striking aural aesthetic"

In the past 18 months, I have had the opportunity to work with key influencers within the music industry in Northern Ireland and named in the 60 female and non-binary artists from Northern Ireland to watch.

To date I have released 3 original songs and currently working on my debut album.

All you Gave was Goodbye
Music Crowns, Boulent Mustafa, OBs Music UK “begins with mellow instrumentals and then we are treated to Daisie Conway’s radiant vocals”

House without a Home (current release)
Music Buzz ”Written and motivated by deep Irish landscapes and with a sparse emotional horizon, her new track takes in the economics of change, transformation and loss. Unafraid of either the intimate or the atmospheric, the newest track from Daisie is sure to enrapture new and old fans alike”

Music Crowns “a stirring piano melody and haunting vocals from Daisie Conway, but as the track progresses the melody changes into shimmering pop melodies and beautiful harmonies. The lyrics are truly poignant and overflowing with nostalgia and emotion”

I have performed solo at No 10 Downing Street, Mela Festival and opened for Brian Kennedy, Hothouse Flowers, Eddi Reader and the Henry Girls.

Open to songwriting collaborations with other artists. 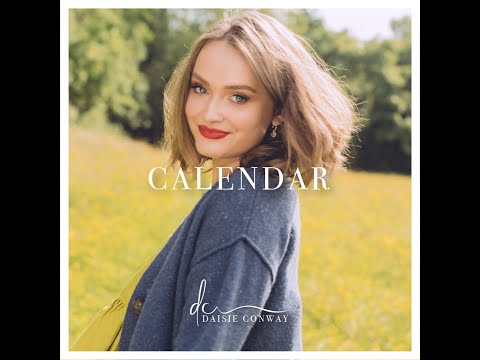 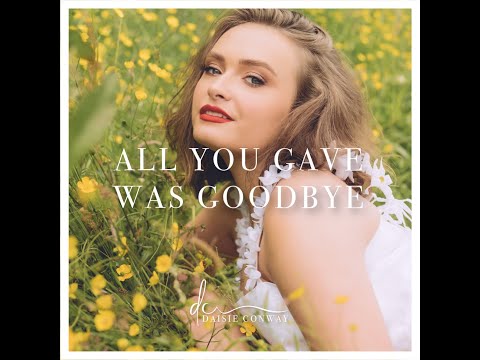 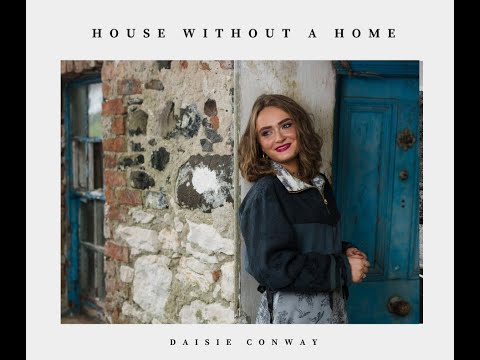 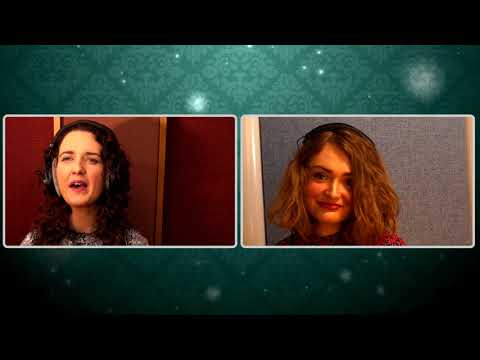 Calendar
All You Gave was Goodbye
House without a Home