Last year, Daithi found a forgotten recording of his grandmother, where she talked about how she met her husband, and what it was like living in the west of Ireland for the past 90 years. Daithi sampled this recording to create ‘Mary Keanes Introduction’, a track which captured the imagination of millions of Irish people across the world, and became one of the most successful Irish singles that year, staying no.1 in the spotify viral charts for 6 weeks.

It proved Daithi’s mantra on music: Every sample should have a back story, and every song should be personal.

"First at Electric Picnic, and secondly in Iceland at Airwaves … every time I see him he’s just getting better and better, and this is just a really sweet song” - Nialler9

"The only other act we have seen who can stand alone behind a bank of panels and hold a room rapt like this is Jon Hopkins so Daithi seems to be in some good company as a performer too." - State.ie 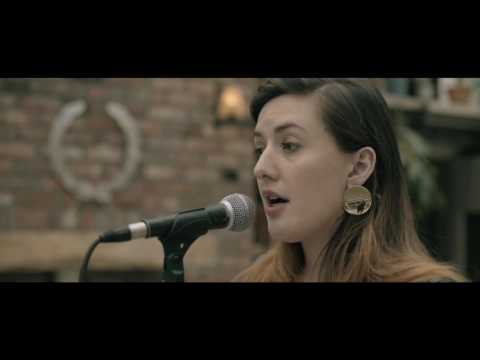 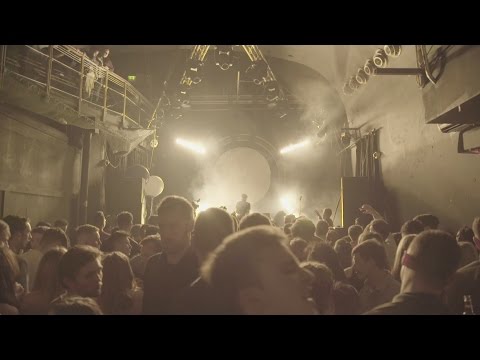 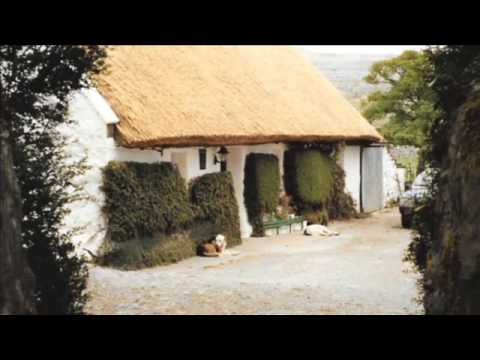 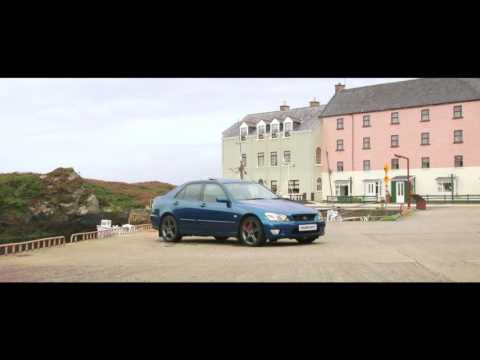