Has been making his own brand of machine music and playing it live since 1999 as Ikeaboy and Damoikea.

Around 2001 he began playing hardware based live techno/electro sets in Ireland with the odd trip abroad. Not long after he began releasing records of Dublin's D1 label as well as releasing tougher and more experimental electro on Invisibleagent.

He moved into teaching music production full time in 2008. In 2011 he released an album of diverse electronic styles on the Nute off-shoot of the respected Trensmat label.

Has collaborated as Tombolla with electro-acoustic, glitch and techno artist Ian 'Lunacybot' Fleming for a performances at Sardina's Spaziomusica festival and the Intermediale festival in Poland, both also featured Damian's visual work.

ikeaboy currently has a 12" EP out on Kiev based record label Wicked Bass that features a remake of a track, Dayna that was made in collaboration with Mote in 2002 along with two newer tracks of modern Detroit flavoured techno/electro. 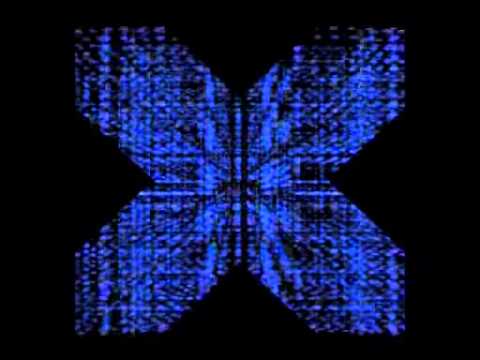 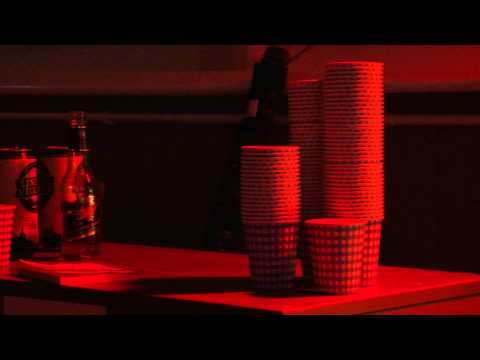 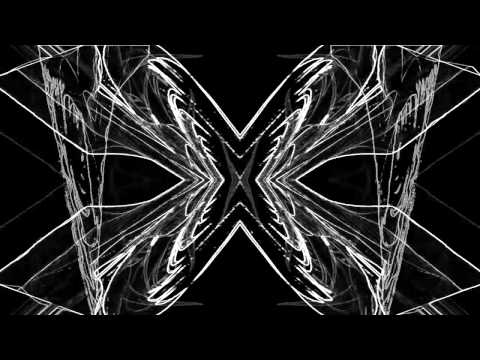 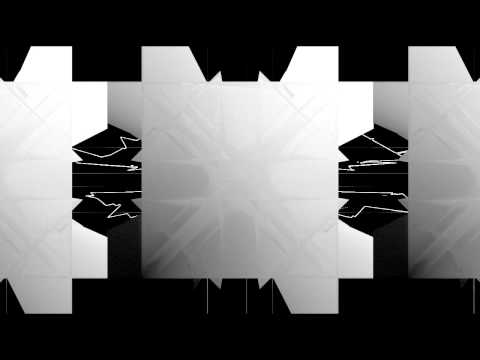 Sounds Like:
http://boxfaderec.bandcamp.com/album/all-my-circuits-ep, https://soundcloud.com/damoikea, https://www.juno.co.uk/products/ikeaboy-leiriu/664361-01/
Influences:
Acid music and techno with it's heart in the nineties, Aphex Twin, Autechre, Drexcyia., Fuzzy mix tapes I had in my early twenties, Ministry, Two Lone Swordsmen and the millennial electro scene, Wax Trax