Daniel Jones is a Cork-born artist. After calling time on his first group, The Guests, and spending a period in Chicago honing his song-writing craft, Daniel released the solo four track ep "Faces, Girls, Monsters" to rapturous acclaim in July, 2008. This debut was described as " Majestic” and “Compelling" in "Hot Press" magazine with “Taunting The Tide” being hailed as one of the “Best Irish tracks of the year”

Indeed "Hot Press" has been a constant champion of Daniel's ever since Jackie Hayden awarded him the prestigious "CD Of The Fortnight" accolade for his 4-track taster.

Daniel's solo tour in support of "Balloon" included a storming show at the world famous De Barras Folk Club, Clonakilty. After this successful jaunt around the country, Daniel retreated to the studio to work on his debut album.

When work on "Forever, In Disguise" was completed, Daniel put together a band to road-test the songs in a live environment. The Small Town Lovers have added a sheen and substance to Daniel's songs and their live performances have seen them acquire a glowing reputation in a short space of time with a sound that sits everywhere between Neil Young’s “After The Goldrush” and The Jesus and Mary Chain’s “Darklands”.

In Early 2010 Daniel also attracted countrywide attention when his proposed cover art for "Forever, In Disguise" was deemed "unsuitable" by MySpace who refused to publish the offending picture of a naked lady in a bath of Koi fish. Daniel and the artist, Charmain Fitzgerald, spoke out vehemently about the absurdity of the permissive stance of MySpace in the ensuing deluge of press coverage.

The reformed Cork City Football Club were involved in the release of Daniel's first stand alone single, "Rip It Up". In partnership with the club, the single was sold at home games and Daniel, with The Small Town Lovers in tow, made an appearance at half-time in front of 3000 people at a City home game. In addition to all this the great Edwyn Collins even gave his blessing to the debut release

With "Forever, In Disguise" in the can and ready for a Spring, 2011 release, these are exciting times for Daniel Jones. Regular dates with The Small Town Lovers on such hallowed stages as Crane Lane, Cork are seeing a quantum leap in the band's live performances.

2011 cannot come around quickly enough for this most exciting of new artists. 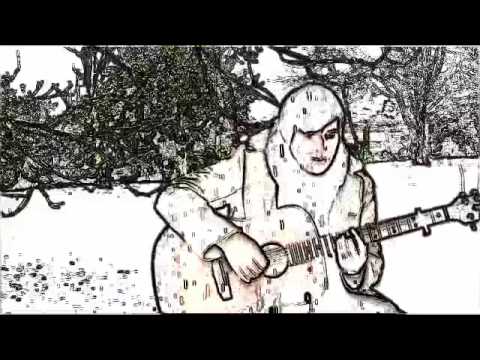 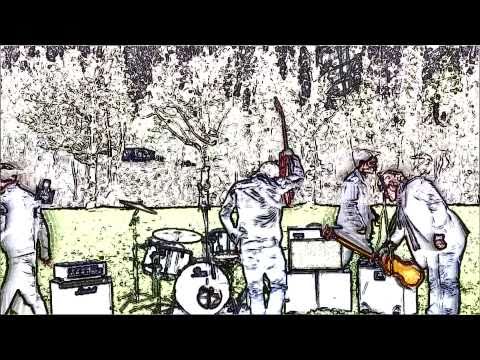