Daniel Vezoja (ve-ZO-ya) is a singer-songwriter from Slovenia, now based in Dublin, drawing influences from folk, Americana and alt-country. After his first band broke up he devoted himself to songwriting and the first time he performed solo in public was at a Dublin open-mic. He’s been returning to Dublin many times since which eventually led to him recording his debut solo album Where The Light Resides with Gavin Glass in Orphan Recording Studio, Inchicore. Daniel self-released the album in Slovenia in December 2016.. The album made it to several top 10 albums of the year lists in Slovenia and the album launch gig was broadcasted live on Slovenian National Radio. He's been mostly focused on gigging since the album's release. From the more notable gigs he got to open for Lisa Hannigan, Damien Jurado, Chris Eckman, Dillon, …He also performed at Waves Vienna and MENT Ljubljana showcase festivals. 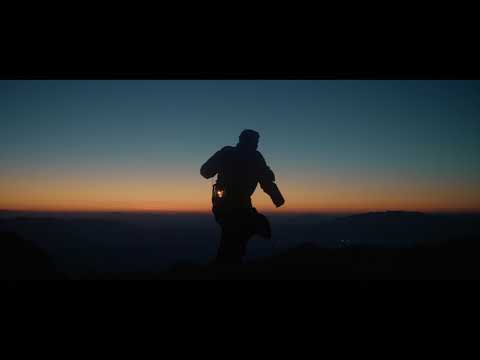 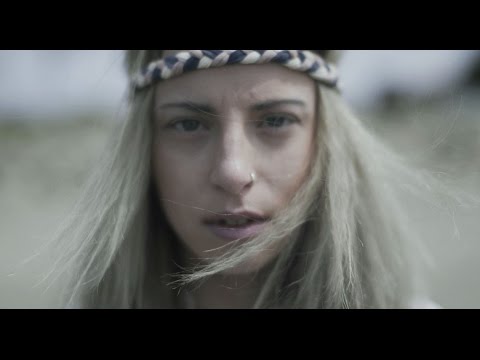 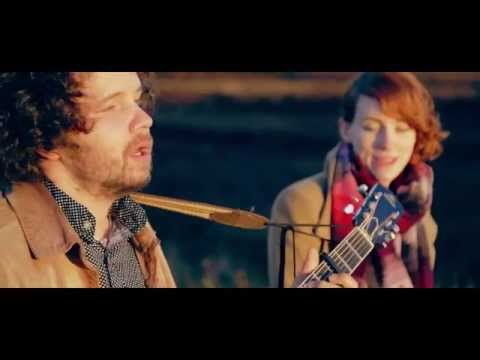