Dani Larkin is a singer-songwriter and folk musician from the Armagh-Monaghan border. Her songs are inspired by the folk tales she was raised with and blend elements of melodies and rhythms from around the world in a seamless and timeless tradition.

In 2020 DANI performed at Other Voices in Ballina and showcased at Output; Ireland's largest music industry conference. She released a new single Bloodthirsty and was set to tour Ireland and announce the release of her debut album in March/April which was cancelled due to COVID19.

During lockdown DANI has performed as part of The Duncairn's prestigious Virtual Cabaret sessions, EastSide Arts Festival and DeBarra's Folk Club amongst other online performances.

‘A multi-instrumentalist with a remarkable knack for eking out sublime, burrowing melodies evocative of Irish traditional music.’ The Thin Air

‘One of the finest songwriters of our times’ Sean Kelly, Cathedral Quarter Arts Festival 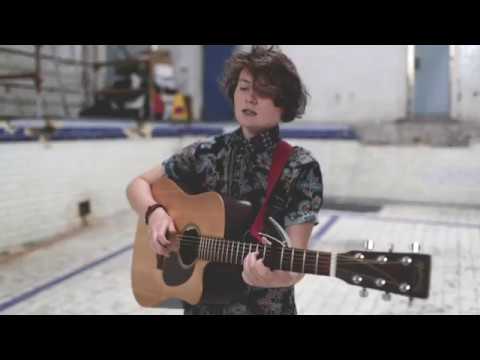 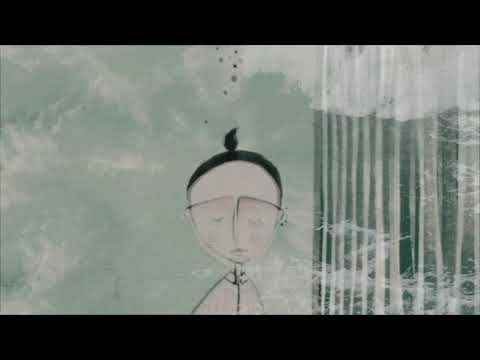