Danny Battles is a Singer Songwriter from Bantry in Ireland. A secondary level student, he has quickly risen to prominence, having played the 2014 Trinity Ball to acclaim. The Ball was attended by more than 8,000 revellers and is considered Europe’s biggest private party. Other acts at the Ball last year included Example, Ben Pearce, 2 Many DJs, Le Galaxie, Original Rude Boys(ORB) and Duke Dumont.

This summer he played the Indiependence Music and Arts Festival in Mitchelstown, Co Cork over the August Bank Holiday Weekend. He also played the Westport Festival of Music and Food which featured Bell X1, Mundy, Sinead O Connor and David Gray.
Danny was also a late addition to the line up at Electric Picnic 2014 where he played the Other Voices tent alongside acts such as Hozier and Little Green Cars. He also played The Marquee in Cork with Shane Filan, formerly of Westlife.

Danny has recently played support to Paddy Casey in Swinford Co. Mayo as well as featuring at the coveted Other Voices in Dingle in December 2014.
Early in January 2015 Danny played alongside 'I Have A Tribe' and Ollie Cole in The Workmans Club, Dublin, as part of First Fortnight Festival 2015. 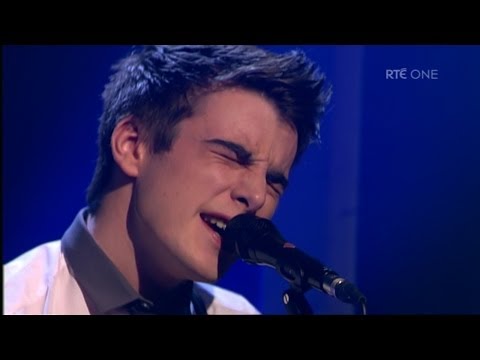