Danny Forde is a singer-songwriter and composer from Dublin. Originally training as a concert pianist, Danny cut his teeth as a singer/guitarist with rock, folk, and funk bands, before diving into the world of film and theatre composition where boundaries between the art forms break down, all the while developing his songwriting craft and working in collaboration with some of Ireland’s finest and up-and-coming musicians including Bill Whelan, Loah, I Have A Tribe, Slow Skies, Trinity Orchestra, members of Kila, and Paul Brady to name a few.

Coming from a background in Yoga, Danny’s greatest inspiration comes from the ability of music to resonate with the goodness, love and creative energy living inside everyone.

In 2019, Danny has been preparing his debut EP release, "What Else Is There?" – an exploration of love in its many forms and facets, from romantic to universal to familial and beyond. "What Else Is There?" was composed and recorded on an inspired journey that spanned hemispheres, meetings with countless new faces and landscapes, adventures in trust on a shoestring, and was recorded in studios and lo-fi living rooms in New York, California, Cape Town, Stockholm, London and Dublin, in the perennial search for music played from the heart. 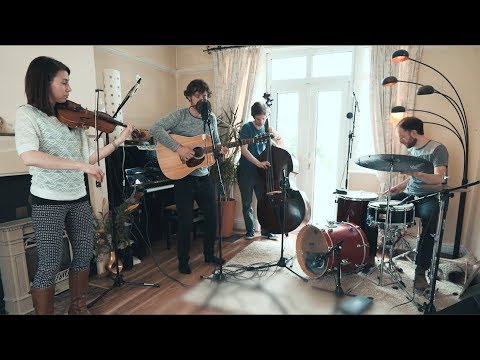