Drug cartels. Sweat shops. Blood diamonds. What do they have in common? GREED.

Dan Sheehan's Tales From Earth, Inc. is the new album and live music spectacle about how greed rears its ugly head around the world, causing economic injustice and devastation to people on all continents. Sheehan, formerly leader of the bands The Dan Sheehan Conspiracy and Banter explains his new socially conscious writing philosophy:

"If artists and photographers only made art of flowers and kittens, if filmmakers only made romantic comedy, the full potential of the art would not be used to raise social consciousness during crucial times such as we live in now. TFEI harks back to when musicians joined other artists in making a statement on the state of the world, following in the footsteps of Marvin Gaye's "Mercy Mercy Me," the Who's Quadrophenia, the Temptations' "Ball of Confusion," Neil Young's "Ohio" and Green Day's American Idiot."

While the social message of the aforementioned work might have been a lyrical influence, musically TFEI combines the passionate rock found on Sheehan's previous releases with world instruments, horns and strings adding to the dramatic element of the songs.

Sheehan has received airplay around the world for his releases with the Dan Sheehan Conspiracy, and has toured Ireland, the U.S. and the U.K., opening for acts ranging from Courtney Love to the Meat Puppets as well as headlining premier venues.

Dan Sheehan manages to do what so few have accomplished in recent years -- present a new and compelling vision of rock... How refreshing to hear an artist so full of imagination with the guts (and musical chops) to tell it like it is.
- Roger Z, More Sugar magazine, Working Musicians TV show

Dan Sheehan's subject matter will appeal to broad swath of the general public, and the music is first class. His voice is unique and memorable... The Dan Sheehan Conspiracy CD is something you'll want in your collection.
- Wildy, Wildy's World music blog

We love the way this disc flows and think that Dan has simply outdone himself. Conspiracy? We don’t know about that, but we do know that it is darn good tunes–and that’s what matters the most!
- Radio Free David, Tijeras, NM

Thanks for sending me your music. It's a strong and potent CD.
- Don Campau, No Pigeonholes, KKUP-FM, Cupertino, CA

We think that The DSC is awesome!
- Deirdre, Music Director, WCHC-FM, Worcester, MA

Fantastic...the station ID is perfect. The CD is fantastic, too. Thanks!
- Jeni T., Music Director, KEOL-FM, LeGrande, OR

Greetings from N.W. Washington... just wanted to touch base and let you know that people are getting your music and can appreciate the work involved… thank you for such great music!
-Darrol Cox, KODA of Anacortes

The "Dan Sheehan Conspiracy" took the stage aroud 9:15pm. I had heard this band on CD but it was a first hearing them live. Not only did they put on a great set of original music but proved to be a real tight band, with unique melodies and even more unique lyrics.
- Andrew Sulloew, Power of Music Productions, Bayside, NY

Come in walking, leave looking for rails to help you stand... trying to come up with categories for music hardly matters when it's all good. Just don't try explaining it to the folks at work the next day.
- Shred, WBCN-FM, Boston, MA. 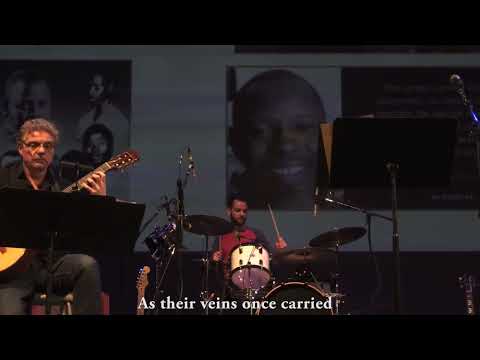 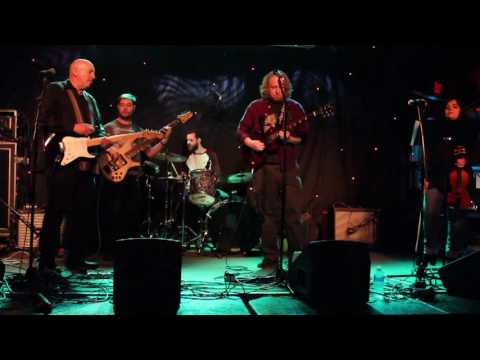 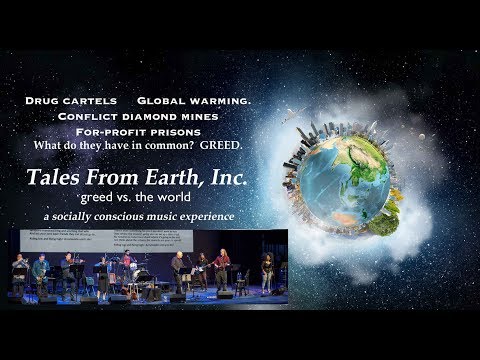