‘I’ve been listening to Daoirí’s emerging sounds since first hearing him at the Góilin Singers Club in Dublin when he was a young lad….always a treat to hear him sing.’
Christy Moore

'It doesn't get much better than that. The real deal. What a voice.'
Mark Radcliffe, BBC Radio 2 Folk Show

Dublin-born traditional singer and bouzouki player Daoirí (pronounced ‘Derry’) Farrell cut his teeth as a singer in Dublin’s famous Góilin Singers Club and at other sessions across the city, many of which he still visits regularly. Following his studies he quickly found work accompanying artists including Christy Moore, as well as a list of names that sounds like a who’s who of folk music: Dónal Lunny, Martin Hayes, Dennis Cahill, Alan Doherty, Danú, Dervish, Julie Fowlis, Arty McGlynn, The John Carty Big Band, Kíla, Sean Keane, Gerry O’Connor (Banjo), Gerry O’Connor (Fiddle), Lynched and more. In 2013 he won the All Ireland Champion Singer award at the Fleadh in Co. Derry, and in 2015 won the prestigious Danny Kyle Award at Celtic Connections in Glasgow with the line-up FourWinds.

Daoirí finally stepped into the limelight launched his own solo live career at the 2016 Celtic Connections and hasn't looked back since. His 2016 second solo album 'True Born Irishman' gained him two BBC Radio 2 Folk Awards and a performance at London's Royal Albert Hall.

‘On only his second solo album this former electrician surely steps into Irish folk legend….Put his ferocious and dramatic version of Van Diemen’s Land against the pitiful U2 Rattle And Hum rendition and the depth and intensity of Farrell’s art is clear. Bold and Undeniable.’ **** Daily Mirror
‘It’s not hard to understand why the mighty Donal Lunny has championed him…An album that could yet prove to be one of the most significant Irish releases of recent years.’ **** Songlines
‘His powerfully unadorned vocals might be from any era, variously recalling Paul Brady and Andy Irvine…it’s a powerful statement.’ **** Mojo

His third album ‘A Lifetime Of Happiness’ produced by Dónal Lunny was launched on 15th February 2019 with a sold out show at Dublin’s legendary An Goilin Club. Reviews confirm that this is yet another leap forward for Daoirí:

‘Direct vocals of persuasive clarity, instrumental arrangements of real verve, an appealing openness in his performance and a clear passion and understanding of a song’s narrative. It’s been said before but it’s difficult not to evoke some of the great names of Irish music…when discussing his work.’ Colin Irwin, fRoots
‘Daoirí Farrell is single-handedly spearheading a resurgence of the authentic in Irish folk music…he is rightly in demand all over the world. A truly timeless album.’ Irish Music
‘Just occasionally you come across a singer so talented, so natural, that you feel you might as well give it all up and just listen in awe. Such a one is Daoirí Farrell….You may notice there’s no criticism in this review.’ John Waltham, Living Tradition

The album gained him four nominations in the RTÉ Radio 1 Folk Awards 2019.

Within days of Ireland’s lockdown in March 2020, Daoirí set up a corner of his kitchen as a makeshift stage and began live streaming. There was no plan to make this a regular event but with 1,700 comments and 49,000 views on Facebook alone in the following days, and requests coming in from across the world for another concert the next week, Daoirí began performing weekly at 10pm GMT every Sunday.

The sessions have seen him invited in May '20 to play on the biggest radio show in the UK and Ireland, BBC Radio 4's The Today Programme, which broadcasts to over 7 million people a week, and to also be invited to take 'remote control' of the BBC Radio 2 Folk Show with Mark Radcliffe in June 2020, only the second artist ever invited to co-host the programme with Mark. His Corner Sessions continue every Sunday night.

He releases his new single 'The Lockdown' on 26th June with trans already previewed on BBC Radio 2. 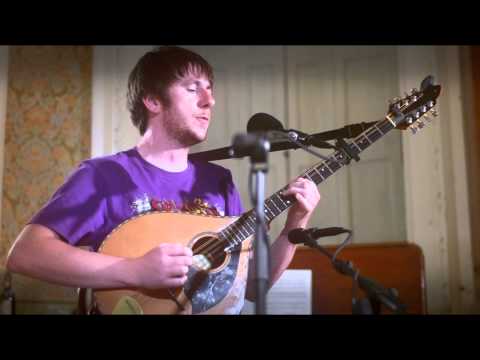 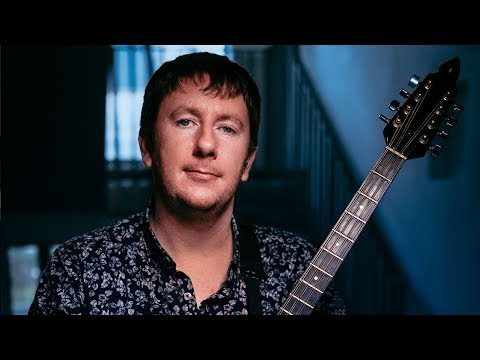 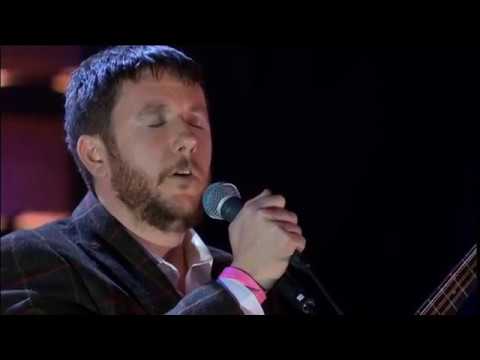 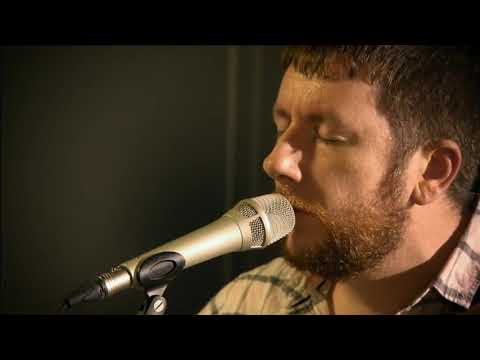