Darken The Distance are an Irish five piece alternative band

Formed in early 2011 by Barry Power (Vocals/Guitar) DTD's first member to join was Julien parpet on bass.The pair did some two piece acoustic gigs but soon realized that it was a much bigger sound they were after and recruited Miguel madureira on Piano/keys and a second guitar Ciaran earlie. In true Spinal Tap fashion several drummers played with the band on recording sessions and gigs but it was not until Ben Parker joined in july that the full lineup was complete.

Over the bands initial year they have had two main releases. The three track "Peddler" EP was released in February the video for which was very well received and featured on Broadsheet.ie. The EP was also reviewed and played by Steve Boniface on his Labelled independent podcast.
The Other release this year was the single "No Brainer" an old school groove rocker in the style of the White stripes. The Single launch was in Whelans of wexford st to packed and music loving crowd!

DTD are currently working on the first of two releases for 2013 an EP due out in March and then its into the Studio to begin recording the bands debut LP!! 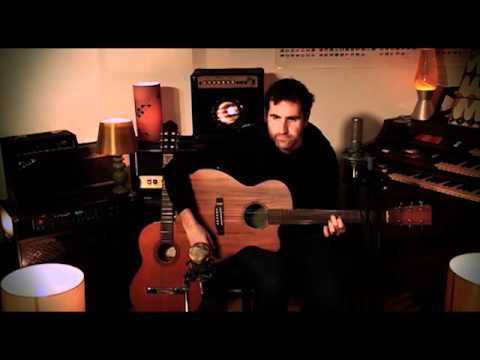 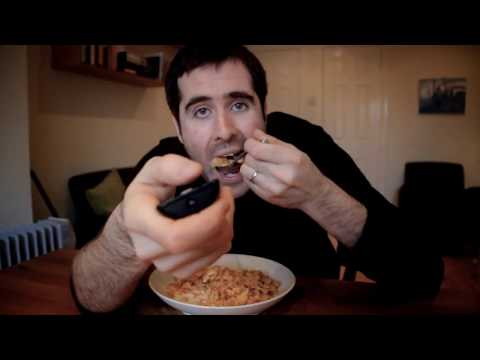 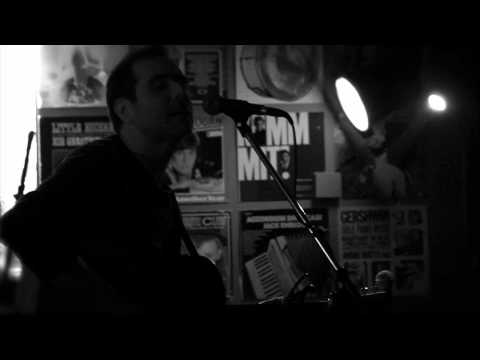