“A talent to be reckoned with” (Sunday Tribune)
“Male Solo Artist Of The Year” – (Jackie Hayden – Hot Press Annual)
“Genius” – (i.musician)
“You write a bloody good song, mate” – (Liam Finn – Internationally renowned musician)
"Cullen's musical prowess really shines through" - (GoldenPlec)
"one of the countries most promising young song writers and all round nice guy" (2 U I Bestow)

After a barnstorming performance at Electric Picnic in 2012, Darragh launched his eagerly anticipated second album, “Whisper & Silent Screams”. “Whispers & Silent Screams” contains 14 songs all written, played, arranged and produced by Darragh. It was recorded by Colin Scallan at The New Room and Ivan Jackman at Silverline Studios. Mixed by Ivan Jackman and Mastered by Richard Dowling.

It's the follow up to his critically acclaimed debut “The Finish Line” which was released in 2010. That album was Pick Of The Fortnight in Hot Press and also led to Darragh being named Male Solo Artist Of The Year by Jackie Hayden in the same magazine. The Sunday Tribune called him “a talent to be reckoned with” when naming him in their Top 5 Hottest Acts for 2011.

As well as Electric Picnic, Darragh has also played the legendary Ruby Sessions, recorded twice for Balcony TV, done live sessions and interviews for Radio Nova and East Coast FM, a tour of the UK, reached the final of the Musicmaker/Under The Sun Songwriter’s Competition and won “Wicklow Rocks”, a bands competition held as part of the Wicklow Arts Festival. Over the past few years he has been lucky enough to share stages with some great acts, including; Aslan, Boo Hewerdine, Dermot Lambert, We Cut Corners, The Shoos, Empire Saints, Ham Sandwich, Little Green Cars, Hudson Taylor, The Riptide Movement, Bribry, MojoGogo, Fiach, Butterfly Graveyard, Battle For Second Place, Vann Music and many more.

Darragh is an accomplished musician and plays Guitar, Bass, Drums, Keyboards and a host of other instruments, sometimes all at the same time!! 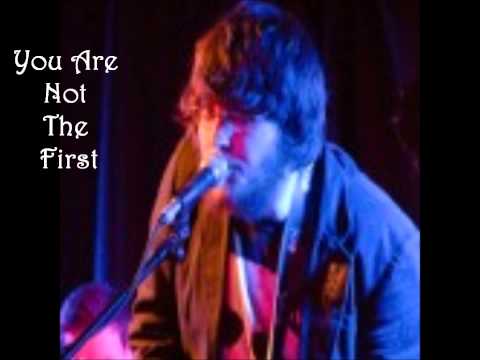 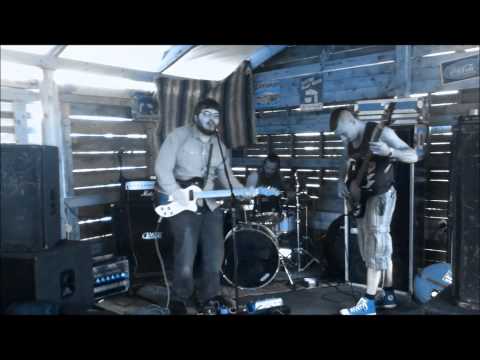 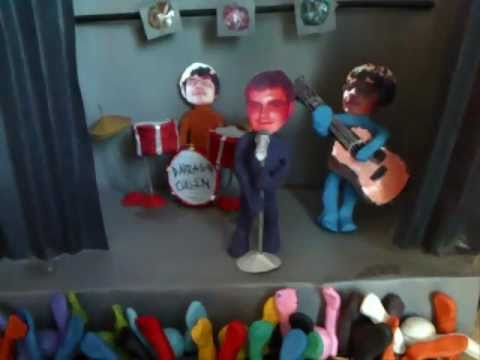 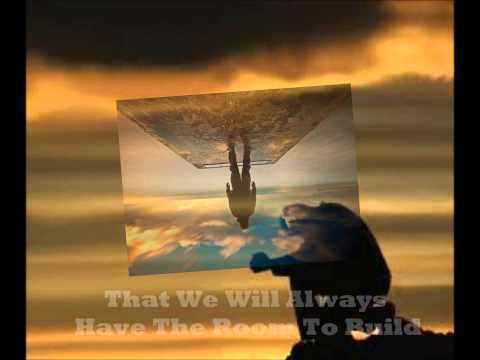