While providing a taxi service in my native Cobh, I have built up a reputation as the “Singing Taxi Driver” and featured in the All Ireland Talent Show regional final in the South and I also appeared on RTE’s afternoon television magazine programme “Seoige” where he was presented with the challenge of both learning and performing the Irish National Anthem. Under the mentorship of Internationally Acclaimed Irish Soprano Cara O’Sullivan, I performed The Irish National Anthem at the commencement of the St. Patrick’s Day Festival in Westmoreland Street, Dublin before a crowd of almost 50,000 people gathered for the Annual St. Patrick’s Day Parade in Ireland’s Capital City.

In May 2009, I performed in Concert to a sell-out audience in my native Cobh to celebrate the release of my first album and followed this up with Concerts in Clifden, Co. Galway, Town Hall Theatre, Galway, as well as interviews on various radio stations in Ireland.

In March 2010, I was invited to perform at various functions in New Orleans and Baton Rouge for the St. Patrick’s Day Celebrations. The highlights of my performances included singing The American and Irish Nationals Anthems for the Parade and also performing at the AOH Annual Dinner in New Orleans. From there, I travelled to New York where I was a guest on Radio Hofstra University where I was joined by singer, Andy Cooney. Darragh’s album “A New Beginning” will shortly be available from Dara Records in New York.

In September 2010, I won the Chamber’s Got Talent Competition, held at Chambers Bar in Cork.

I then travelled to Louisiana in October to perform 2 concerts and was also invited to perform the Inaugural St. Patrick’s Day Concert in Baton Rouge, the state capital of Louisiana in March 2011. These events were covered by Interviews on NBC33 and WBRZ.

Darragh, who recently met the family of the late UK Crooner, Matt Monro, is hoping to develop a show that pays tribute to the man with the Golden Voice, as well as showcasing many other great songs….. 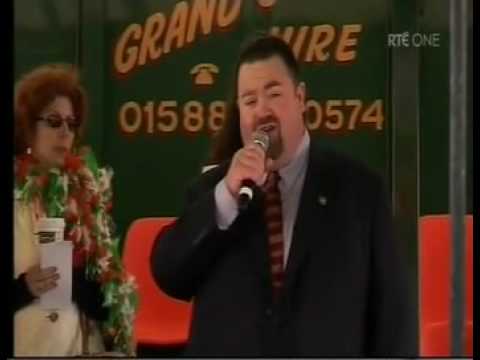 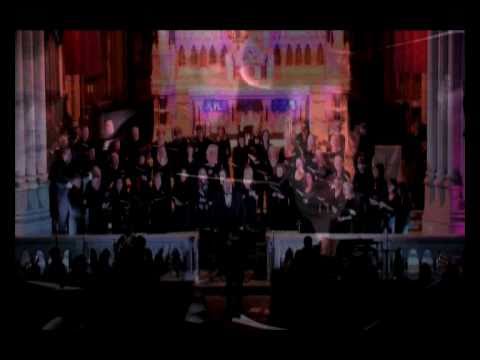 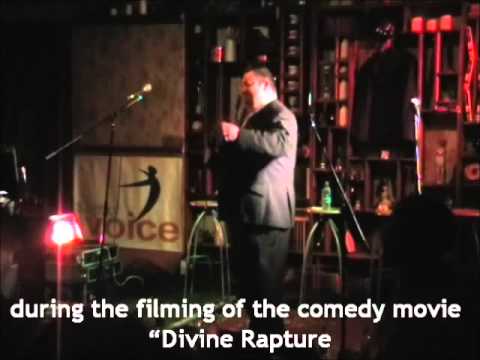