The track, which was produced by renowned Irish producer Rob MacLeod & mastered at Abbey Road Studios, is an energetic tune about a wily old man who makes moonshine half-way up a mountain, and is based on a real life character from Darren's past. Featuring a heady mix of banjo, drums and electric guitar, it's a rocking hoe-down from the getgo.

Brian Lally of RTE1's Country Time described the track as "Perfect for a hooch special" and the track has already been added to RnaG's late night (English language) play list, as well as play lists of other radio stations across Ireland.

Darren's sound has been described as a modern take on roots-tinged rock n' roll with Americana and Bluegrass elements & influences such as Johnny Cash, Bob Dylan and even the likes of Sturgill Simpson on occasion.

He has performed live & recorded sessions for National Irish TV & Radio and appeared on most local radio stations across the country.

He has performed at several Irish festivals such as The Electric Picnic, Kilkenny Roots Festival, Vantastival, Sligo Live & Doolin Folk Festival, as well as internationally. 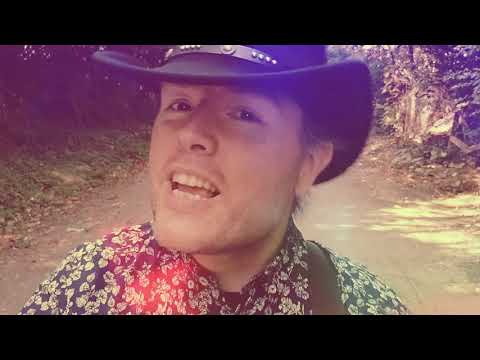