I originally lived in Donaghadee, and then Lisburn before moving to Bangor in 1986. I first learned to play guitar in 1992 when I was 16. From the get-go, with just a few basic chords I began writing my own songs.

In 1998 I recorded my first EP called Acoustic Memoirs, however I didn't release it. In 2002 I formed a three-piece band called Addendum (with Glenn Robinson on bass & Ian McClelland on lead guitar & violin) and we recorded an EP, but again didn't release it. Glenn (who now lives in Edinburgh) digitally released the Addendum EP in 2020 on the band's behalf, and this inspired me to also digitally release Acoustic Memoirs. Having not played for a number of years this gave me an impetus to start writing again. I have a forthcoming album due out on 30 April 2021 called 'The 8 Track Sessions - Volume 1' which is a mixture of old and new tracks. The first single No One Knows was released on 20 February 2021, and the second single Leave Me Out was released on 19 March 2021. The third and final single 'A better man' is due out on 23 April. As the album's name implies, these songs were all recorded on a basic 8 track recorder at home. I also enlisted the technical expertise of Spike in Mojo Recording Studio in Bangor to mix and master all the songs (due to lockdown restrictions this involved doing this all online which was quite an interesting experience!).

I plan to follow up with a second collection of songs in 2022. 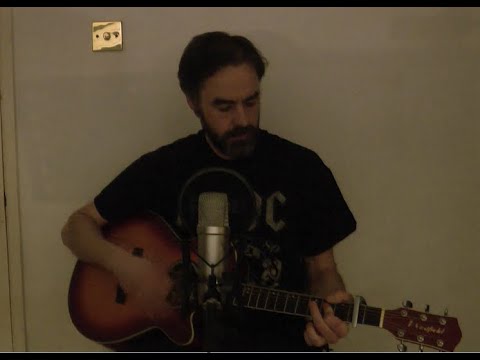 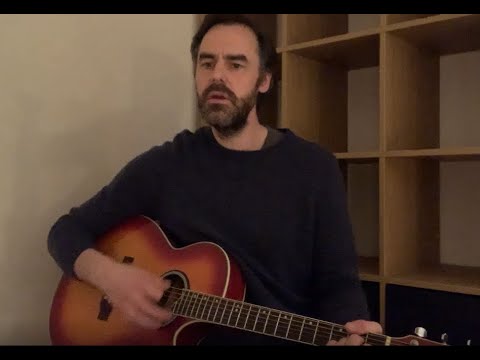 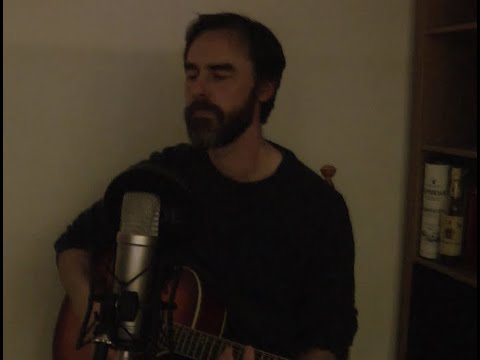