Raw, eruptive and emotive, Australian born Dave Di Marco is a a force to be reckon with. His powerful live performances have taken him all around the world, playing with some of his countries biggest names, as well as many international successes, including Half Moon Run (CAN), Stu Larsen, Tim Chaisson (CAN) and others. Gracing some of Australia's most iconic venues and festival stages, Dave has now decided to take his soulful, folk music to nether regions.

Idolising, and likened to the works of Irish artists Damien Rice, Glen Hansard, Fionn Regan and many others, Dave has decided to pack his things and share his music with where his heart lies, Ireland. Already winning audiences over, and quickly gaining spot plays on popular station XFM, and other local stations, Dave is ready to take his songs and his stories wherever they may lead him.

With one EP under his belt, and another on the way, 2014 brings great things for this young troubadour. 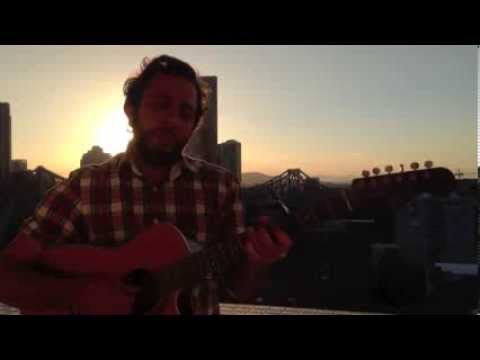