Born and raised in Belfast, Northern Ireland, Dave Marks’ musical journey began with him spending his teens playing electric guitar and bass guitar in a number of local bands, before moving to London to study at the Guitar Institute and Basstech.

Immersed in a deep, rich musical environment, he began playing a wealth of other instruments, including drums and percussion, key, banjo and the Irish whistle. Upon completing his studies, untethered listening habits led him to seek out chances to perform and collaborate in almost every genre that he could break into.

At only 22, this included touring with Prog-rock drum legend Carl Palmer and playing Jazz-fusion gigs with world-renowned arranger Richard Niles.

From there, he also began to explore composition, production and recording and for the next eight years, and would go on to teach, lecture, mentor and deliver masterclasses across a variety of courses at Diploma, Degree and Masters level.

This included teaching posts at: The Institute of Contemporary Music Performance, Thames Valley University, The London College of Music & Media, The International Guitar Foundation, The University of Cheltenham, South West Music Schools and many more.

He also became a writer for Bass Guitar Magazine, starting out doing gear reviews, then interviewing (including a wide variety of front cover artists) and finally writing his own column for many years.

In the years since, Dave has honed his skills by constantly placing himself in challenging musical situations – whether those are joining bands at short notice in emergency situations (usually about three days notice to learn a two hour show and join a tour) or working with wildly different artists and jumping between the disciplines of Jazz improvisation, scored music and songwriter support playing.

All of these experiences have led to him becoming one of the UK’s top bass players and a versatile musician with a wide-ranging skillset. 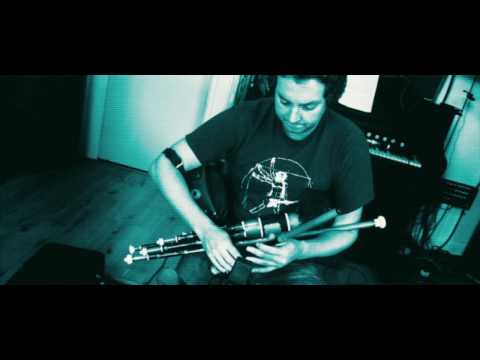 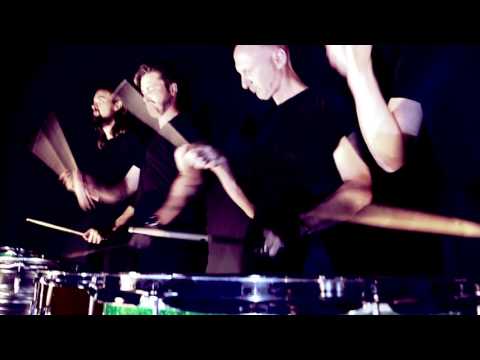 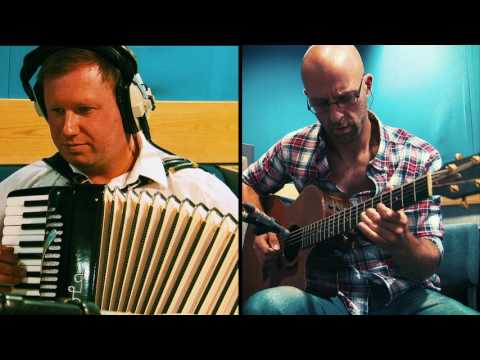