Since the release of my debut album 'Bring Out The Light' in 2010, I have been very busy promoting and performing the songs live both here in Ireland and all around the world. I have toured with Aslan for most of 2012/13 and been fortunate to perform in The Olympia and Vicar Street with them. I have also supported many other well known acts such as Imelda May, Sharon Shannon, Mundy, Cry Before Dawn and most recently The 4 Of Us and Jack L.
My overseas adventures began in 2010 when I went to London to shoot the video for the title track and first single 'Bring Out The Light' in Camden with the Balcony TV crew and from there I embarked on an Australian tour of the entire east coast in 2011 which resulted in many new fans and radio play down there. In 2012, I brought my band to Prague for the Irish Music Festival for St Patricks week where we entertained over 5000 people open air in the city centre on Patricks Day along with several other sold out gigs. Following that I flew to New York in May for a ten night acoustic solo tour resulting in many successes such as an ABC network music performance in Queens and many great gigs in venues such as The Path Café and Arlenes Grocery.
In 2013 I returned to Prague as a solo act and played to capacity audiences for a week and then went directly to China where I did a six week tour of the north eastern region including Yantai ,Beijing and most of the Shandong province.
In between these tours I have been constantly touring Ireland as a singer songwriter up to now and have released three singles independently since the album. 2014 is the year where I am reflecting and writing material for my next album and I plan to release singles mainly at first to the iTunes market leading to the full collection. I also plan to begin filming videos for some more of the album tracks previously recorded for the Youtube viewers.
Watch this space folks and I look forward to meeting you on the road soon. 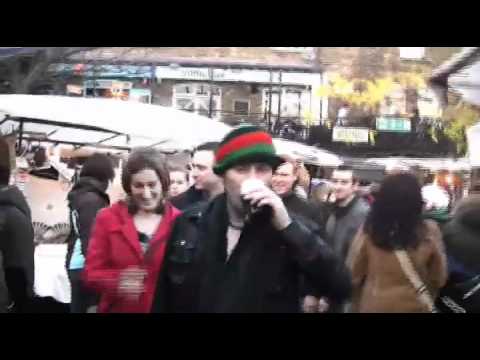 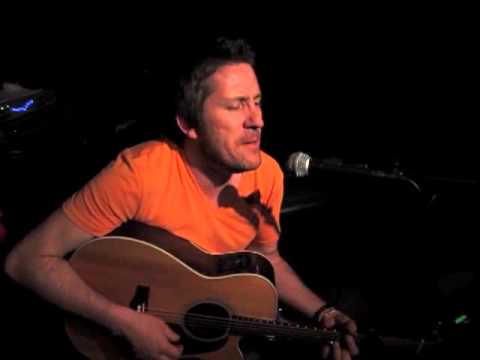