The Delta and Chicago blues style’s delivered with his unique blend of Irish Soul offer up original vocal and guitar styles and create a back beat for the stories in his songs. David performs solo and with the support of his road band known as the “Raging River Band".

What people have said:

"Closing track Ruirteach Blues is a beautiful, gentle and wistful folky ballad that opens with finger picked acoustic guitar and slowly builds in intensity and features a string arrangement. David King can rock out with the best but also produces excellent folk songs on this fine promising album." Blues Matters Issue 86

"Juke Joint, plays out to a shuffling beat; if you've gotta walk to the roadhouse here's the one to do it to. Lots of highlights to be enjoyed but many will hail the rockabilly blues of "Down in Flames" as the album's best cut" antiMusic Review (USA) - 08.07.2015

"David King does what a lot of modern blues artists struggle to do. He makes complex chord progressions work in the blues format. These songs aren’t the same thing on a loop, there are breaks, bridges and different choruses." Pure M Mag 03.07.2015

"But when the blues kick in they are delta dirty, played with the fingers of a thousand memories influencing them" Musician.ie - 28.02.2015

"Perhaps, unsurprisingly, we're sorely lacking good blues artists in Ireland, historically we've had very few, but David King is a worthy man to be flying the flag and Ruirteach Blues is a must for Irish blues fans." Remy Connelly (thebestofmusicandfilm) - 28.02.2015 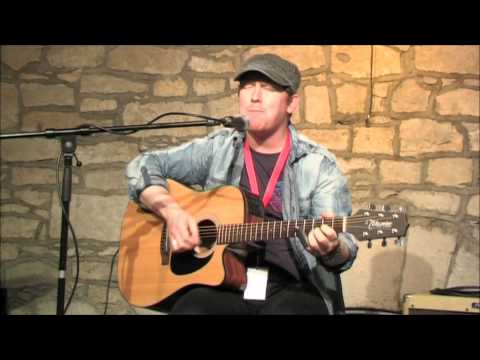 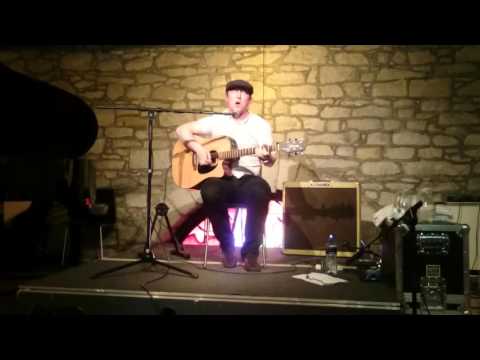 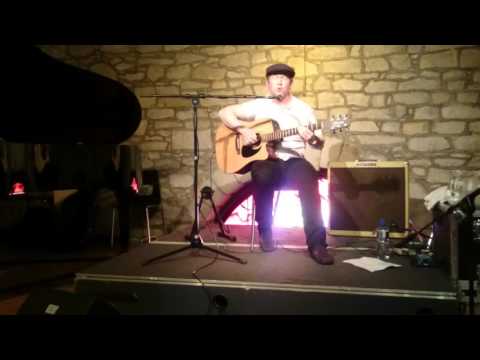 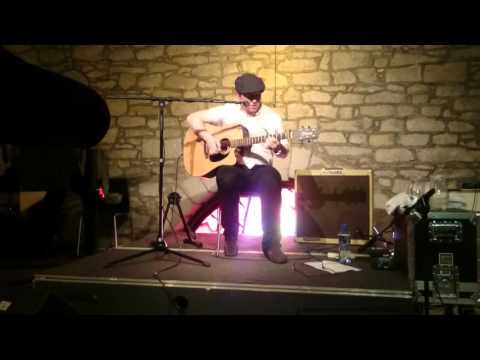