Davy Lyons is a 32 year old singer-songwriter from Wexford, Ireland. Three years ago he decided to dedicate himself to music. That soul pursuit is now his work. Intimate, intense, image-laden, the work tells stories found on his journey of self-investigation, a process of discovery that ends time and time again with the remaking of himself.

“I see myself more as a journalist than a poet”

He writes to survive. From the early ballads, tales of wanderers, murder and love by a river, to the songs he is writing today, chronicling characters that cross his eyes, mind and the watchful heart.

ALBUM. Evidence (Delirics, 2019), Lyons’ first album, is a record of where he is coming from and going to. Recorded live in Barcelona (Angel Sound Studio) with his band (Juan Pablo Balcazar, Nacho López, Toni Saigi), it was produced by Arthur Jeffes of Penguin Cafe and mastered by Mario Alberni. The sound is natural, style elegant and his voice is central.

The family gatherings he attended when young, which always ended in song, where people would sing folk songs in silence, remain the roots of everything he does, and ever will do, in music. Tradition living on, made new.

While the first part of the album was written in a ballad style, the second was composed with more distance from this tradition. Songs more like a personal diary, scenes from daily life, chronicles to cheat death.

The gatherings continue in concerts, where what is discovered in solitary is shared, where silence is allowed and valued, where melody and word meet, bind us, open us, soothe us, private worlds momentarily united in a ceremony of intimacy. 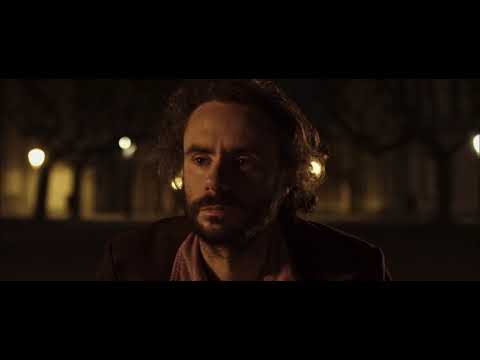 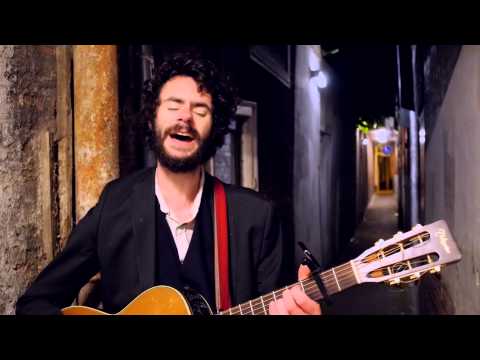 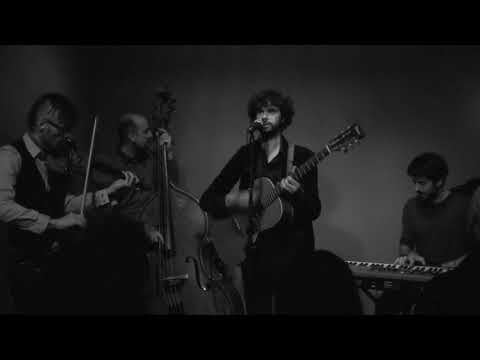 A Return
Blueprints
The Harp-Weaver