Hailing from Dublin, Ireland, DC Tempest are an indie-rock band known for their eclectic blend of rock and electronica.

The band burst onto the music scene in May 2008 with the release of the Into the Light EP, which was received with critical acclaim by Hotpress Magazine who described the EP as an "impressive statement of intent". Since then the band have been gaining recognition, releasing two more singles and touring.

DC Tempest have built up a reputation as one of Ireland's finest live acts with their ever-growing fan base enraptured by a captivating performances and quality tune-smithery. The band have shared the stage with such acts as The Coronas, Codes, Oliver Cole, Razorlight, Bon Jovi, The Chapters, The Aftermath, Republic of Loose, Kid Rock, Dark Room Notes, The Flaws (and many more) and earned a slot on the Live Stage at the celebrated Hotpress Music Show in the RDS by way of public vote (hotpress.com).

Having taken a 12 month break from the live circuit, the band returned in April 2010 with a number of amazing gigs showcasing a new sound which, have included appearances at Life Festival, Vantastival, NPLD Festival and Indiependence Festival to name but a few. Along with a string of shows in Liverpool's historic Cavern Club, lead singer Alan Starr's Troubadour sessions in New York and a number of shows in Latvia the band has once again been established as one of the must-see independent live acts to come from Dublin.

WHAT THE MEDIA SAY………

“They're one of the hottest new combos in aeons." – Hotpress Magazine

"If they keep on producing music as catchy as the stuff on their debut EP, who knows?" - Sinister Pete

"Of all the citys unsung heroes, Dc Tempest are surely among the most deserving of a spell in the spot light". - Eamon de Paor, Metro.

"Ambitious rock from a band that has become quite the attraction on the local live circuit". - The Star Newspaper. 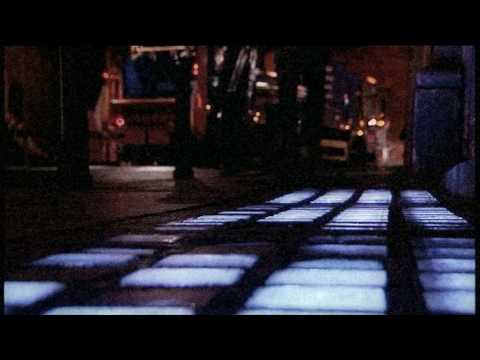 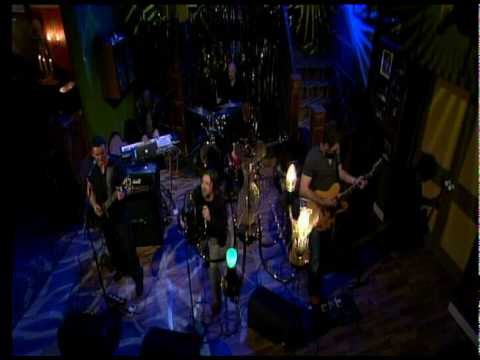 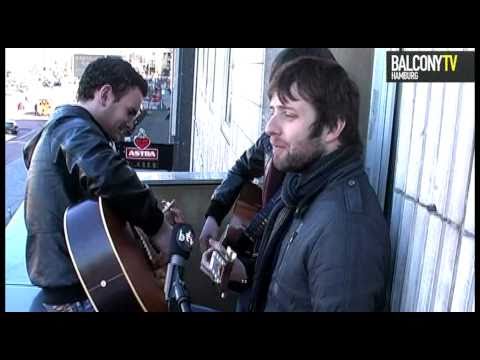 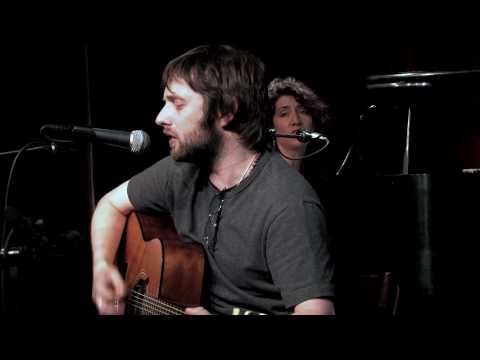