Dead Bees are a Cork-based pop-grunge quartet who formed after meeting in Coláiste Stiofán Naofa in 2010. After their music course ended vocalist/guitarist Eavan O'Leary and guitarist/vocalist Cúán Walsh began working on songs as a duo and, after numerous line-up rehashes and instrument swaps, were joined by drummer Barry Quealy and bassist Declan O' Shea.

The group's music can best be described as melodic pop rock with a dark twist, with their influences being everything from Queens of The Stoneage and The PIxies to Pavement and Radiohead. Boy/girl harmonies sit on top of angular guitars, walking bass lines and driving drums.

Dead Bees have built up a loyal following in Cork following a recent series of live shows in venues such as An Réalt Dearg, The Quad, The KC Sessions at The Crane Lane Theatre, and Bourbon St Bar. 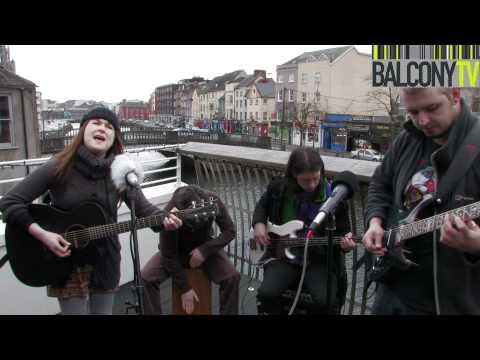