'Coming out of the alleyways of Galway with a chip on their shoulder and the hangover from hell, Dead Horse Jive are an original Rock n' Roll/ Hard Rock band who bring energetic live performances to the crowd on their never-ending quest to have a good time. Dead Horse Jive are made up of guitarist Blind Mick Joyce, Darragh O'Brien and 5 star maitre D John Martin Tierney'. 'It was nice to have someone who brought a touch of class to the proceedings', noted Mick, blissfully unaware of the other's reputations. Dead Horse Jive bring punk infused rock n' roll to the stage with Darragh's sneering vocal style and Mick's searing guitar solos. The band's sound is filled out by the galloping bass of Shaughs Shaughnessy and obnoxious drumming of Ricky Martin 'The Blaggard' Collins. Their lyrics discuss the everyday goings on of being the least-refined rock band in town, and attempts to sharpen their image with unfashionable 3-piece suits do little to improve their standing.

Dead Horse Jive are currently on tour to promote the release of their latest EP 'Should've Stayed in'. Dead Horse Jive have been finalists of Studio Galway’s Battle of the bands and NUIG Music Soc’s Distortion band competition, as well as winners of the Roisin Dubh Big Fancy Open Mic. Other merits include being disqualified from a competition for 'bawdy' lyrics and Mick breaking his nose on a fan's forehead. Dead Horse Jive will continue to expand across Ireland and are continuing to book dates for their ‘Should've Stayed in’ Tour. Until then, they will be playing in an alleyway down the road from a pub near you soon’ 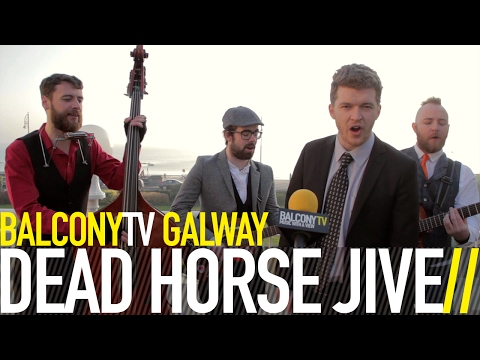 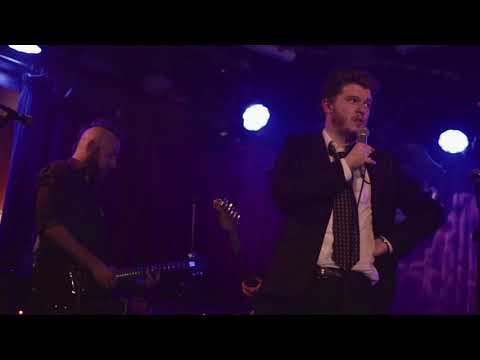