From humble beginnings as a duo with acoustic guitars deBurca are now an exciting 5-piece band encapsulating all that is good about live bands, well crafted songs, a strong rhythm section, energetic guitars and powerful vocals. Songs like “Ozalid” and “Storm Wall” are lyrically descriptive and poetic against the more ambiguous or cryptic nature of “Lethal whisper” or “So called enemy”. The band have toured Ireland and UK extensively and have had alot of radio play here at home as well as the UK, Germany and American collage radio.

2010 has been a particularly good year for deBurca on the live front, supporting Declan O Rourke early in the year, appearing at The Electric Picnic and Independence Festival, and just recently the band got to share the stage with Paulo Nutini in Cork for Arthur’s Day.

At the moment deBurca are in the studio writing and recording but you can also catch them live… the gigging never ends! 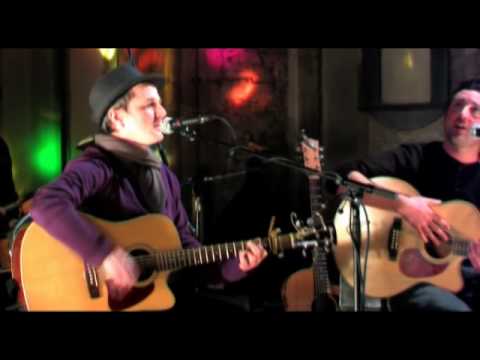 Sounds Like:
You tell us!
Influences:
Doves, Editors, Gomez, Midlake, The Cure, The Frames, elbow, to name but a few.