Declan is a songwriter and singer from a small village on the outskirts of Dublin.

His songs are emotionally driven,trying to capture feelings of life,death and love.
He has been described as a poetic and heartfelt writer being influenced by songwriters and artists in the folk tradition. 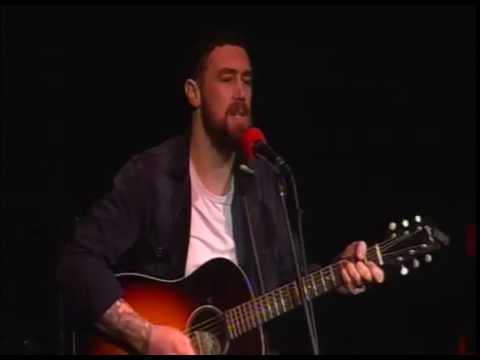