Active member of London-based Afro-Irish collective Blackfish, and indie band The Notas - DEMIGOSH is now proudly releasing music as a solo act. Whilst Ade has always been involved in collaborative music making and performance, he began carefully crafting his own sound three years ago when he made a critical move from Dublin to east London to pursue a career in music. His creative impulse stems from an urgent need to reconnect with his Nigerian Yoruba roots, and to integrate this rich cultural heritage with western musical perspectives and indie influences afforded to him by his Irish upbringing. Ade has worked to create a sound that remains truthful to his identity and this complex cultural synthesis has resulted in an immersive and individual sound which is at the same time deeply personal, and universally resonant. His politically charged lyrics flow easily between English and Yoruba interwoven with his full bodied and intricate production work to present a post-apocalyptic afro-futurist vision of DEMIGOSH. 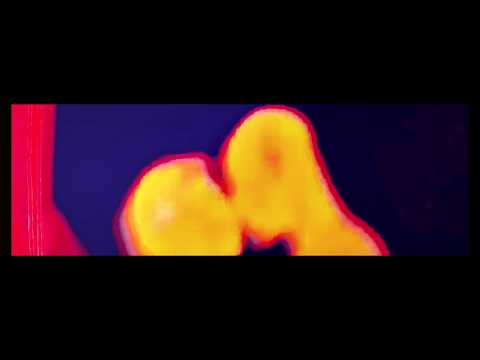