New single The lake, March 5th, followed by An EP called 'A nod; then a wave'. keep an ear out

Derek Ellard and the future business model are a four piece Alt Indie Folk/Rock band based out of Galway, Ireland.
Obsessed with the human condition, the bands songwriter, Derek, delves head first into the tribulations of our current climate with his emotionally charged rhetoric reinforced by their distinct use of vocal harmonies and metrical sleight of hand. As deliberately challenging
as it is intoxicating. Often hysterical, invariably restless but principally honest. pushing folk rock in new and challenging directions. Blurring the lines of genre definition, stealing pages from math rock, prog, jazz and electronica. Produced, recorded and released, in conjunction with Joseph Padfield under the Umbrella records collective.
​
Compared to artists such as Band of horses, Frightened rabbit, Frank Turner, grizzly bear, Ben Howard and TTNG.

After removing all his previous releases, 4 years of radio silence, a degree and an artistic breakdown, Derek returns with the future business model to bring his unique songwriting style to full fruition

Derek has been lucky enough to support the likes of Gavin James, Admiral Fallow, Wallis Bird, La galaxie and The Unthanks.

"an intoxicating brew of folk and post rock that’s peppered with a little bit of prog and it should see the four-piece’s stock soar over the months ahead.” Hotpress, Edwin McFee

"he has begun to shake and stir the foundations of conventional acoustic singer song writing with harmonies,poly-rythms,and beautiful guitar based syncopation, presented in a digestible manner that even the least experienced listener can enjoy right up to the most knowledgeable amateur musicologists" Sea Sessions

"self-depreciative and funny banter ensures that spirits do not wane as he works through tunes that, while having a definite folk basis similar to that of Frank Turner and The Frames, also feature plenty of variety with nods to the math rock happiness of Enemies or TTNG. The trio incorporate plenty of tasteful, raspy vocal harmonies reminiscent of Dry the River or Bear’s Den but with an evidently newfound fascination with all things digital the sound remains fitting to the sparkling, electronic theme of the evening" The Thin Air

"A great voice, a loop station and an undeniable way with an acoustic guitar, his fingerpicking style gels beautifully with his husky rasp as he uses a rather unusual technique to create memorable songs"
Lauren Murphy, The Irish Times

"Derek's performances on the E.P. are marvellous. His vocal work is passionate and emotional.
I really can't fault this EP. It's haunting at times, cheeky at times, and at more times deliberately disturbing and challenging. Well played sir. 9/12"
2UIBestow Bobby Noonan 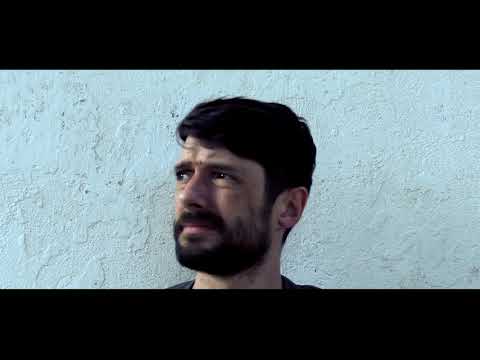 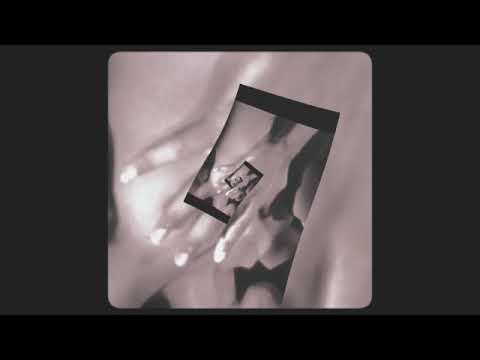 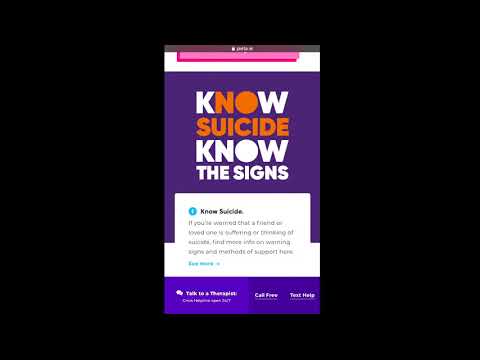 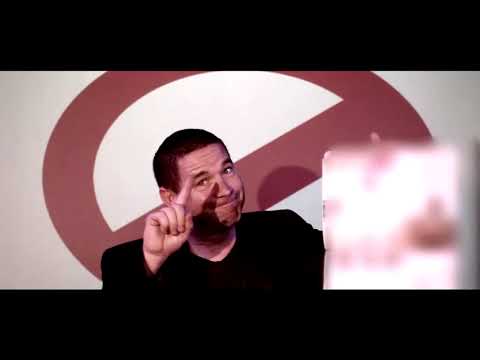 The Lake
Heavy Metals
Equal to or greater than
Wine shake