Dermot Kennedy is a singer and songwriter from Dublin. Having only set out on his solo journey in September 2014, Dermot has already achieved some great things, playing his first headline show to a packed Unitarian Church in Dublin on December 6th, and being invited up on stage to sing one of his own songs at Glen Hansard's sold out show in Vicar Street on December 15th.

2015 is looking bright for Dermot Kennedy, with shows in Florida and Switzerland to look forward to in the next couple of months, and a Dublin show planned for before the summer. Keep an eye out for new recordings. 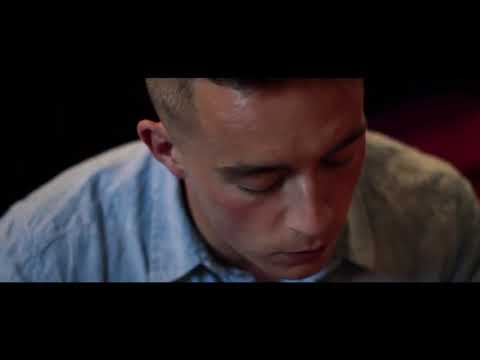 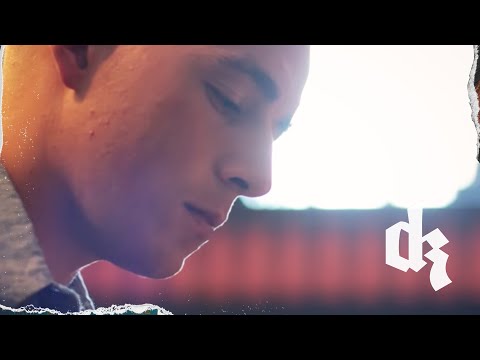 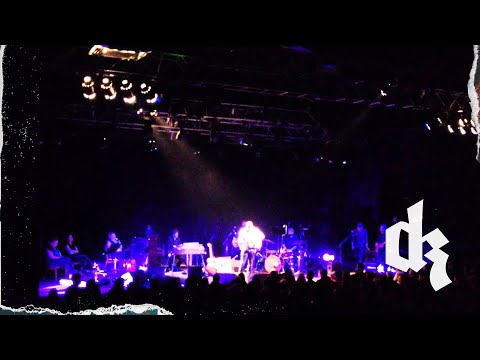