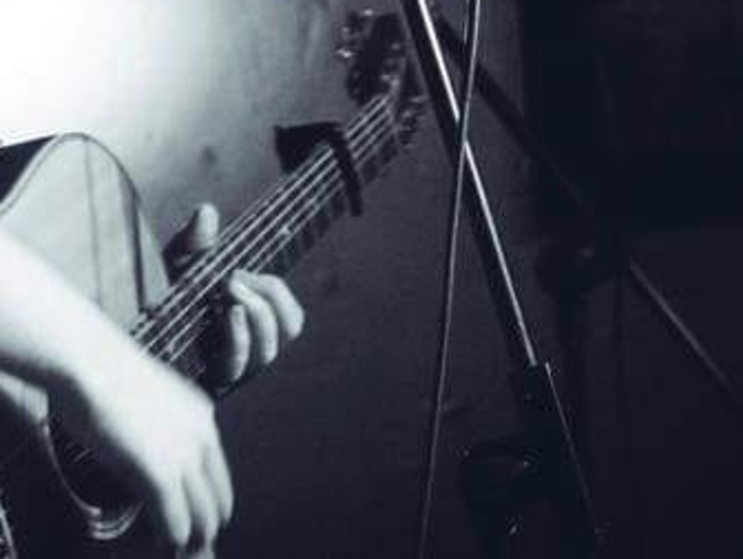 Derrick King is a young musician from Wexford, Ireland. He plays a wide variety of genres in the area of folk/pop/rock/electronic. He is a multi-instrumentalist with a preference for guitar and bass.

From picking up a guitar at nine years old to the present he has had a passion for pushing the boundaries of music and trying to come up with a unique sound. Growing up listening to many Irish and international acts, his main influences have been Red Hot Chili Peppers, Foo Fighters, Green Day, Tupac Shakur, Two Door Cinema Club, Kanye West, Hozier, Ed Sheeran, Damien Rice, Coldplay, Bob Marley, Queen and Michael Jackson.

While living in Barcelona, Spain he began to craft his own type of music. He has played many concerts in Barcelona honing his performance to an international audience from many different cultures. What makes him different is his blend of acoustic guitar and his strong, emotive vocals. He tours both as a solo artist and with other musicians.

He has been writing music as far back as six years old; long before he even started learning any instruments. "Coming from a musical family, music has always been more than an interest. It is an essential part of my life and existence."

He has now is based in Wexford and Berlin and will be shortly releasing the long awaited debut EP "Take Your Time". He is an artist that you will be hearing about a lot in the future.