Destrossat are an Instrumental Post-Rock band founded in April 2012 in Tralee, Co. Kerry. In September of 2012 they released a live recorded demo and ever since have been gigging all over Ireland. They're recording their debut LP in May of 2014 with an eye to a release later in the Summer. 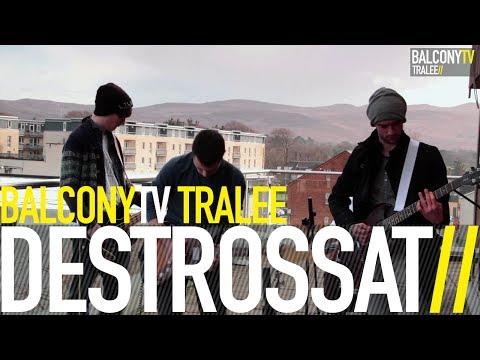 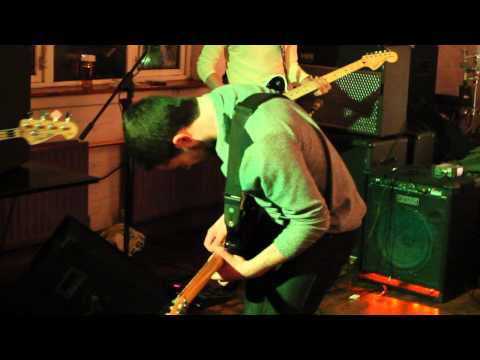 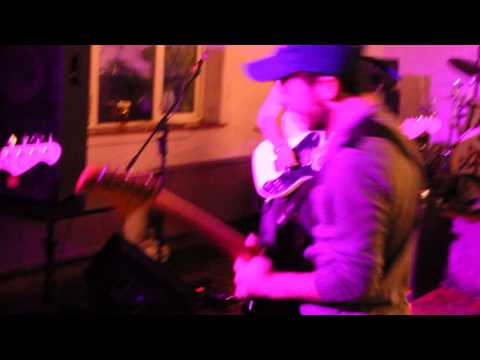 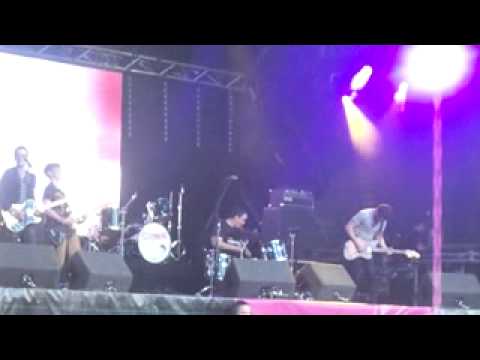