'A true melting pot of music, DFF is a new supergroup marking the point where everything from chamber pop and Irish trad to the influence of Congolese "guitar sorcerer" Franco converge in glorious sound.' - Hot Press

Irish supergroup D.F.F. burst onto the Irish music scene in April 2014 to great acclaim with the release of their stunning debut album 'Pouric Songs' and a 7 date Irish Tour. The band's fresh new sound was heralded with national media coverage including appearances on Ireland's main TV Arts show 'The Works' on RTE 1 and one of the highest rated radio shows in Ireland 'The John Murray Show' on RTE Radio 1.

At the front of the group are three musicians with international reputations across multiple genres. Main songwriter Dave Flynn (guitar/vocals) is as comfortable composing concertos for Martin Hayes (The Gloaming) as he is writing 3 minute pop songs. Vyvienne Long (cello/vocals), famed for her work with Damien Rice, brings her porcelain voice and sultry cello into the mix. The incredible Congolese guitarist Niwel Tsumbu (guitar/vocals) brings an irresistible authenticity to the bands Kinshasa Chamber Pop style.

Add to this a rhythm section featuring four of the busiest musicians in Ireland, Dan Bodwell (double bass), Ciarán Swift (rhythm guitar), Aidan Dunphy (percussion) and Cion OCallaghan (percussion) and you have one of the most exciting groups to emerge in recent times.

This rhythm section are no strangers to working with renowned artists either! Bodwell has been known to play with Julie Feeney and Duke Special. Dunphy has been spotted on percussion with the likes of Declan ORourke and Goats Dont Shave. OCallaghan has plenty of credits on his list, most notably recording and touring with Paddy Casey and Mundy and he has also backed up Shane McGowan and Ronnie Drew on The Late Late Show. And Swift has performed with Fionn Regan and Roesy.

The bands live shows in April 2014 were dazzling affairs where the albums songs were stretched in new directions each night through the virtuoso musicianship of D.F.F. This led to them being invited to perform at the Down With Jazz Festival and for President Higgins at Áras an Uachtarain. D.F.F. returned in 2016 with live shows including a headline slot at the Burren Summer Festival and are set to release new material in 2018. 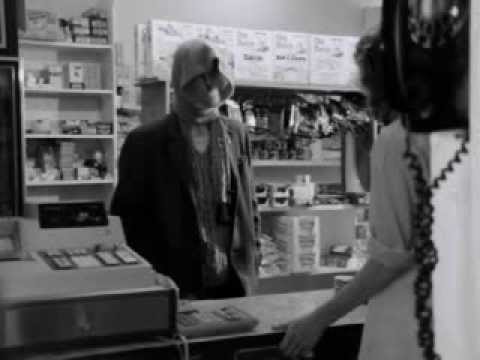 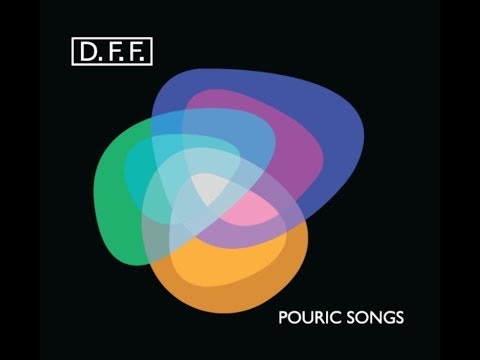 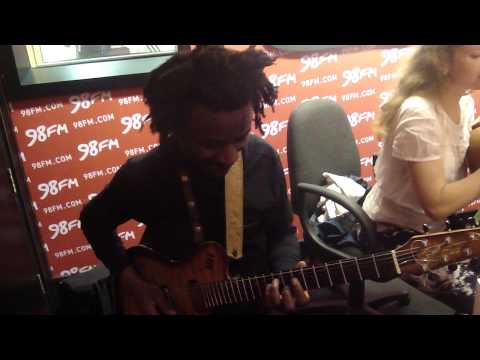