Tipperary-born singer songwriter Diarmuid Sutton will launch his debut album It Is What It Is, at Monroe's, Galway this Sunday July 17 at 4pm.

While living in Galway, Diarmuid met The Stunning's drummer Cormac Dunne when his car broke down after a gig. Giving him a lift home, Diarmuid and Cormac got talking about Féile in Thurles and the great bands of the 90s. Diarmuid played some of his own music for Cormac and the drummer agreed to record it with him in studio. Galway bassist John O'Dwyer joined them that week, and the rest is history.

Recorded in the city of Galway between 2014 and 2015, this very live-sounding studio album has its roots and inspirations in 90s Irish rock. With raw loud guitars and catchy choruses, It Is What It Is offers a unique blend of rock inspired by Irish bands such as Thin Lizzy, U2, The Frames, Something Happens, The Cranberries, The Stunning, Ash, Therapy? and Kerbdog.

All are welcome to Sunday's album launch, with support from Galway's own jazz and blues legend John Conneely. Admission is €10 which includes a copy of the album. 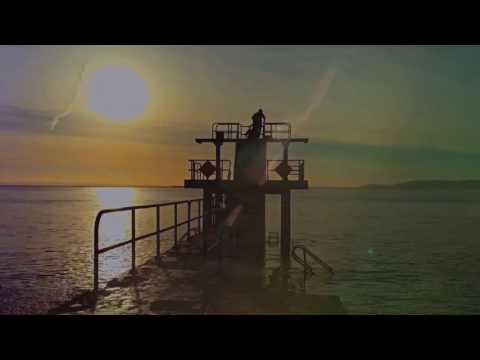 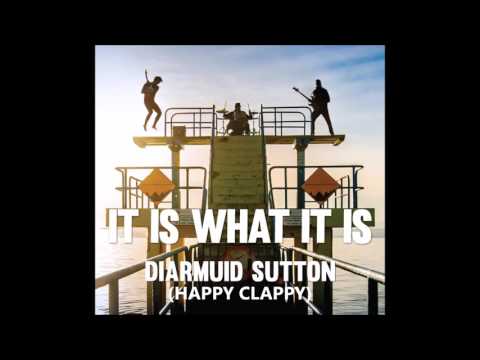