Digg Deep is the solo project of composer and musician Julia Mahon, who is known for her studio and live collaborations with Owensie. She has also collaborated and performed with many other Irish acts, including Enemies, Heathers and Royal Yellow.
Drawing influence from genres such as RnB, pop, groove/soul, and anything 70s/80s inspired, Digg Deep promises an irresistible sound and an energetic fling with styles.
With a swirling mix of lush synths and brass, crisp guitar, and catchy vocal melodies, the songs take on a fresh, original groove with chunks of experimental and noise elements, thirsty for an avant-garde pop sound.
Since releasing two singles to date, Digg Deep has enticed with an exciting, multi-instrumental live set.

"...From the interlocking rhythms, augmented interwoven vocal lines... and fuzz-filled synths, ‘Soak It Up’ is a joy to listen to as Digg Deep delve into their own pop influences to produce an instant gem... Digg Deep continues to evolve as a truly exciting new prospect for 2019..." - The Last Mixed Tape.

"...a warm and incredibly pleasing fusion of multiple pop sub genres... Sometimes with singles you get that moment of euphoric joy, 'Soak It Up' fires them out everywhere with great generosity..." - Remy Music.

"...With a summery groove built upon glistening keys chords and a superb vocal hook delivered from Heathers‘ Louise Macnamara, the track sounds like the first signs of an artist well worth keeping an eye out for..." - Nialler9.

"...the sound of ‘Before We Were Born’ showcases Digg Deep as an artist willing to meld a myriad of genre flourishes into her music including electro, pop and R&B. All of which work seamlessly together to create the ambitious sound of the single itself" - The Last Mixed Tape - song of the week, July 9th 2018.

"The Sound of the Summer" - Eoghan O' Sullivan, The Point of Everything. 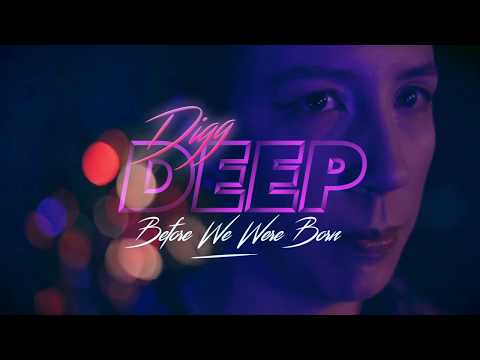 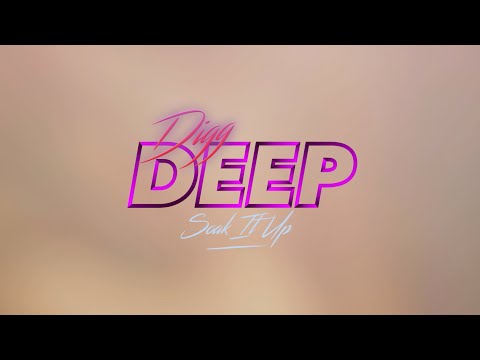