"These Sligo space disco cows have popped up occasionally over the last few years to deliver some bright electronic jams. Just in time for the summer, they’ve returned with a slice of analogue synth-funk music. Living it up in style, as the song goes." - Nialler9, The Irish Times 16th June 2017

"Sligo synth trio Dioscó na mbó delight us yet again with their funk-laden electro-pop grooves on new single 'Are You Busy Enough?' which has a little bit of Republic of Loose vibes rocking through the chorus, the lost song from the Jackie Brown soundtrack, the chaps ooze cool and mellow mellow sounds with a disco twist, lovely stuff." - Remy's The Best of Music and Film Blog 1st July 2017

"It’s always a treat when a track so strong, yet so simple, lands in the abyss of the State mailbox. Such is the case with ‘Vanua’, a silky, trip hop-esque cut from Sligo’s Dioscó na mBó, the trio of Steven Conway, Rory Selby-Smith, and Jack Selby-Smith. Known for their penchant for analogue textures, as much as live instrumentation, this latest effort pairs exceptionally well with Lithuanian singer Vėtra’s sweet, melodic vocals. More of this, more of the time please." - State Magazine 23rd Feb 2017

"'We Can Run' has a fully sunny disposition and an infectious rhythm that cloaks you in warm cotton wool straight from a 20 second cycle in the microwave. It's warm, fluffy and magical psychedelic pop with the perfect amount of weirdness to make you smile whilst simultaneously looking over your shoulder". Sep 2016 Remy's music and film blog

"....it sounds beautiful, it’s undeniably danceable, and it has a strange characteristic of mystery running through it, which is probably a good thing given the sudden prevalence of disco. It’s like all that 80s keyboard disco except really good." - July 12, 2013 in Totally Dublin Music Reviews

"After being extremely impressed with their live show, I was unsure if they would be able to deliver as well on record. This track (Brassanova) confirms that Dioscó na mbó are as much a studio as a live band." - Soundblob 08/10/13 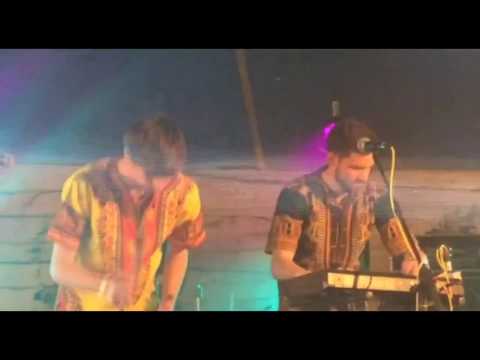 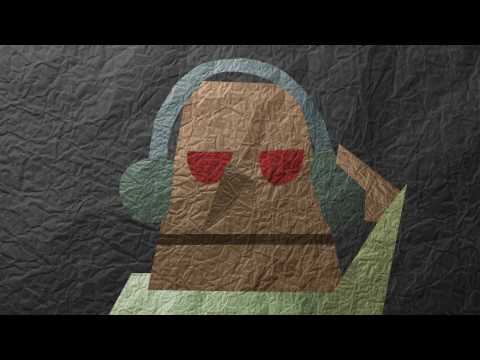 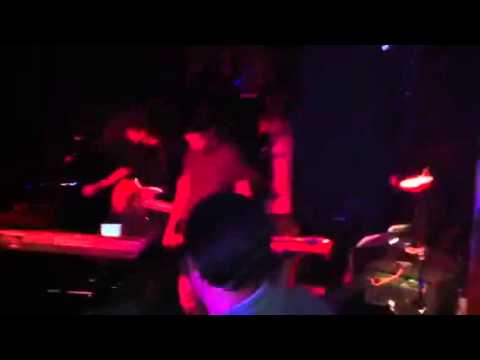 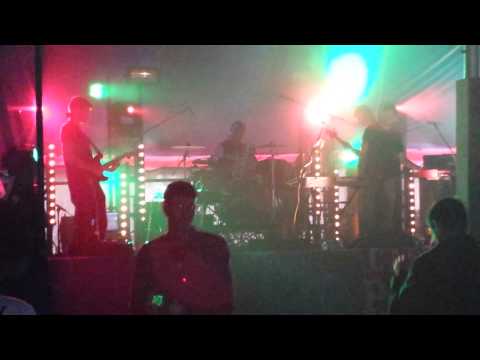