"Dissension Rising" have had various projects in the form of their single, "Heaven Knows She's Tried", their EP entitled "Retribution", their music videos and their successful 2015 USA tour which took place in July/August 2015 and covered Ohio, NJ & Philly.

At the end of the Tour, vocalist Danni Carroll was awarded a "Voice of the Month" award by "The Musician's Rock Network" (USA) for her outstanding live performances.

Their 2016 US Tour took was a huge success taking place in April/May and included the "Jersey Shore Festival".

Their 2017 Tour is already in the pipeline.

The New Track "Police Brutality" was Released in March 2016 to an awesome response.

Currently Dissension Rising are working on their new Album.

They are currently preparing material for their album, which follows their EP "Retribution" that has already been aired in several markets to include Ireland, France, The Netherlands, Brazil, Italy, Spain, Norway, Australia, Canada, Norway, the UK and the USA. Their desire is to bring their music to as many true music fans as possible.

In 2016 They have also worked music for a Soundtrack for an up coming Documentary being filmed by a Production Company from Oregon, USA .

Plans for Dissension Rising's 2017 US Tour are already underway!

Their music is completely raw Hard Rock with a sleazy edge that at times has a soulful bluesy undertone.

When "Dissension Rising" play, you never quite know what your getting next and at times they will shock you to the core, but one thing is sure ....you will be left begging for more. 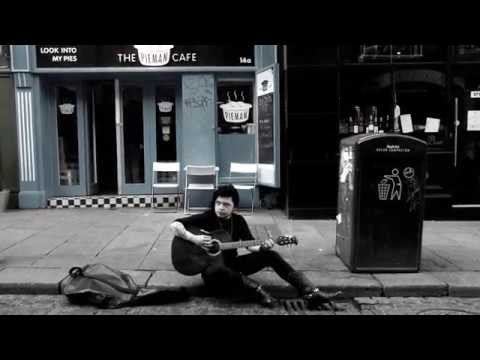 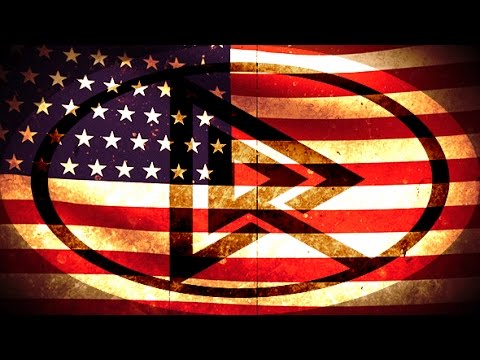 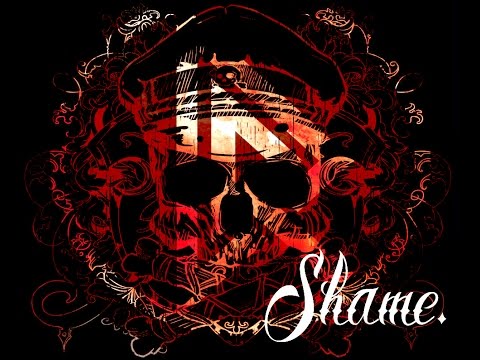 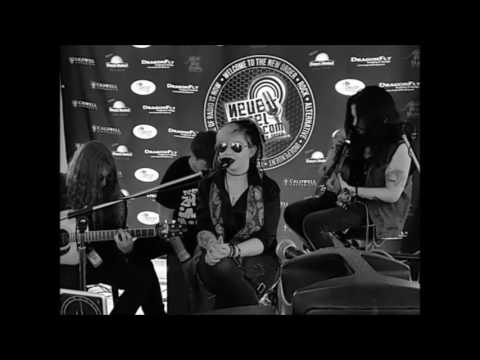