Dublin Ireland duo Cause N Effect are always hard at work in clubs and at festivals.  When not in the studio creating fresh and cutting edge drum n bass, hip hop, breaks, trip hop, swing and house tracks with a genre-blurring sound, they are out there on the decks, smashing up parties with their own unique style and energy. Dj Taktix from New Zealand having over 15 years on the decks and a long standing radio show on Flatline Fm, Wellington before moving to Dublin, Ireland to team up with Dj Navi all the way from Nitra, Slovakia.


Over the last few years their musical rampage has taken them to the other side of the world from festivals and clubs in New Zealand and Europe bringing a heady mix of fresh music to the masses. Holding a residency for Renegade Noize and Mud at The Twisted Pepper club in Dublin and also playing for promoters like Pogo, Strangeways, Hertz-U, Not Saying Boo, Eleven Eleven, La De Da, Goulash Disko, Tribe, Life Festival, Yes Festival, United Drumz, Absys Records, Springfield Crew.


2013 saw their first track signed to OneBass9 recordings with their track In Vino featured on the album In Deep and later released as a single due to a great response from the track. OneBass9 records describes “there contribution a track which has to be one of the best futuristic tracks we have had with OB9 since we began two years ago”.


2014 is looking set to be another big year for Cause N Effect with new tracks on the way with new vocalists, and a EP out later in the year. With the start of 2014 filling up with gigs its set to be a busy one. 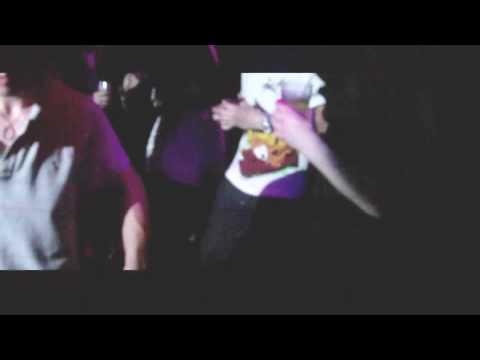