In the second half of the last decade, acclaim from Corkonian folk hero Niall Connolly and David Berman of the legendary Silver Jews allowed JT Songs the opportunity to tour extensively in Ireland, Europe and the US, culminating in support slots on the Silver Jews sold-out tours in New York 2006 and Ireland 2008.

Debut album ‘Songs from Limbo’ arrived in 2005 and was described by Berman as ‘the best set of songs I’ve heard all year’. Subsequent praise has been garnered in Australia and the US, particularly from Nashville, where The Nashville Scene described JT as ‘Syd Barrett reborn as an Irish folk singer’.

Songs out of Season (2006), Distractions of an Age (2007) and Bound for Harbour (2008) followed in a frenzied period of activity and writing, and all albums are available on Galway-based label Laredo Records, which JT co-founded in 2007. ‘A Proud Suit of Armour’, a collection of songs from the first four albums, was released in 2010 . Followers of the literate folk stylings of messers Van Zandt and Cohen should be drawn to the material and fans of the more raucous output of Warren Zevon would also be advised to take note- JT is also a founder member of irreverent rockers Metaphysicians.

In 2011, JT Songs changed moniker to Doctor Mirabilis. Debut album in this new guise, 'A Matter of Mind', was released in September 2011. Tracks here are from this release.

New album, Exiles, was recorded in Massachusetts by ex-Silver Jews/Pernice Brothers guitarist Peyton Pinkerton in April 2014 and was released in September 2014. 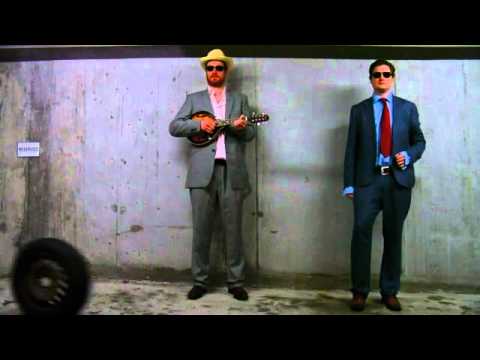