Ladies and gentlemen, welcome to the sounds of Doey Walsh. Get comfy, relax yourself, take a load off and allow Doey to transport you to a world reminiscent of the greats, a world inhabited by the vibes of Bob Dylan and the soul of Neil Young.
An older soul resides in the voice of this 23 year old native of Glenealy. Co. Wicklow. A soul of passionate lyrics, powerful vocals and a mastery of the stage rarely found within the strength of just one man and his guitar.
His talents have already been rightfully recognised on the home front, he is the winner of the renowned Ri-Sessions Songwriting Competition and he has been of late been playing alongside Hot Press favourites Children of the Son. On a larger scale he has played over 200 solo shows over the course of the past 7 years, a feat which has not gone unnoticed within the upper echelons of the Irish music scene, with both Pierce Turner and Mundy inviting Doey to support them across the country.
With the release of his second studio album, ‘Full Wardrobe’, Doey is set to launch himself head-first, with an unyielding passion and feverish love of his art, onto the national scene. 14 tracks of heart-on-sleeve goodness act as the spearhead for this launch, with the incredible ‘Miracle’, the beautiful ‘Blue Butterfly’, melancholy ‘Eyes of a Child’ and crowd favourite ‘Feelin’ Strong’ being songs of exceptional note.
You’re invited, once again, to relax yourself and immerse yourself into the sounds of Doey. Regrets, you won’t know what they are. 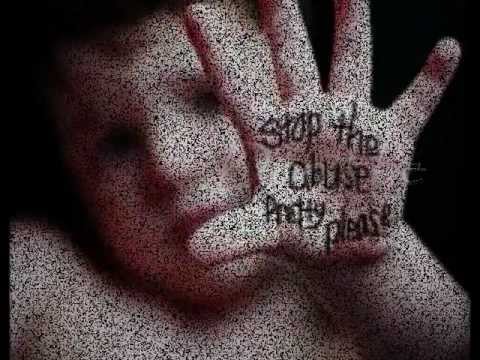 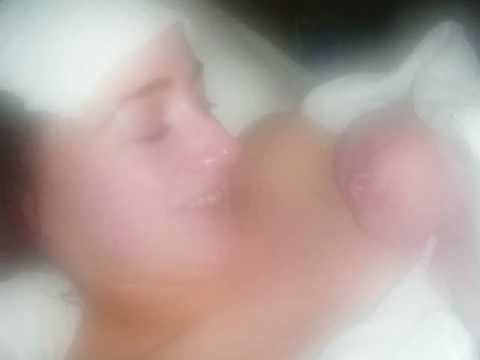