“It really is a fantastically impressive, yet diverse album that is a pleasure to listen to” - Lee Powell UK Rock ‘N’ Roll Magazine

“By performing rockabilly, Donna Dunne naturally draws comparisons to Imelda May, but the hot young Dublin artist has her own unique style” – The Sunday World

“ This album veers away from being pastiches – Cinderella, I Huffed and I Puffed and Voodoo are symptomatic of a fun and feisty album” - The Mail on Sunday

“With this talented team behind her AKA The Mystery Men, Donna takes us on white-knuckle ride through Rock ‘n’ Roll, the blues and wild country with a sting of mariachi and a Spaghetti Western soundscape thrown in along the way” Craig Brackenridge, Mad Music for Bad People Mag

"Talk about a rose between thorns, ‘Voodoo’ is the epitome. Donna Dunne's voice is so hauntingly beautiful it could melt a granite heart? Look out Imelda May's, your superiors here" Simon Nott (Vive Le Rock/UK Rock N Roll magazines)

For this project they trade under the name Donna Dunne and The Mystery Men featuring Donna Dunne – Vocals, Philip Doyle – Guitar, Phil Bloomberg (from The Polecats) – Doublebass and Craig Erikson- Drums

Their live performances promise a powerful driving energetic and expressive performance, delivered with passion enthusiasm and a whole lot of soul. A mix of Rockabilly, Gypsy, Punk powerhoused by Donna’s soulful voice.

Donna Dunne has been a fixture on the Dublin music scene since 2012 with her first single “Woman in Black”. Donna has never given up on becoming a touring artist with her own style of music and has worked with some of the best musicians in Ireland and across the pond throughout the years. In August 2016, Donna got signed to Diablo Records in the UK and released her first album "Voodoo" February 2017 at The Grand Social in Dublin. 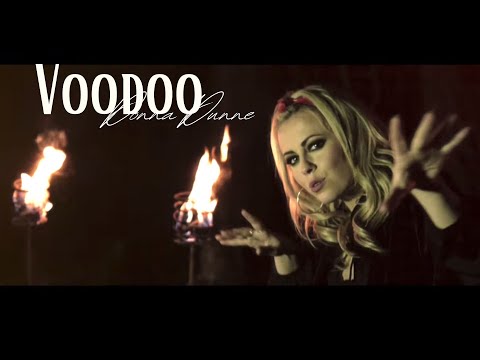 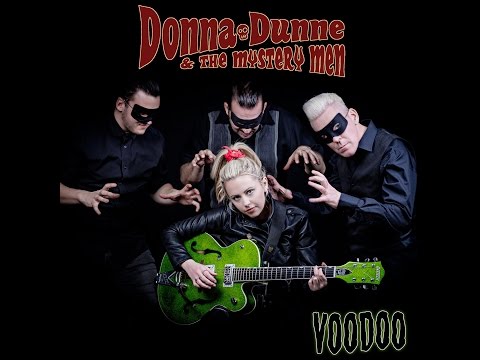