NEWS ALERT:
Doppler are set to release 3RD second single "Wait A Long Time For You" on Tuesday 8th November 2022.

"The likes of Simon and Garfunkel are the musical touchstones of the outfit; their harmonies are beautifully measured, making for a mesmerising listen" - Hot Press

" Most stuff doesn't hold my attention for longer than 30 seconds but this band stuck with me" Horace Panter - The Specials'
Dopplers summer single “ It’s Your Fault Too” was on heavy rotation on Irish radio and made the RTÉ Radio 1’s Recommend List for several weeks and was consistently in the Top 5 of the Monthly Airplay chart throughout May & June. John Creedon played the track on his show 2 nights in a row and compared their sound to that of The Waterboys. Coincidentally Doppler played a sold out Ballina Arts Centre alongside The Waterboys legendary fiddle player Steve Wickham in recent weeks as well as playing support for Alabama 3’s Irish tour. International dates and festival slots for 2023 are on the horizon for the 6 piece Alternative/Irish/Folk/Pop/Rock act.

After Hot Press premiered Doppler's debut single " A Memory" the video sparked a "phenomenal reaction" according to HP's A&R Dept main man Stuart Clark. The Specials guitarist Horace Panter also struck an unlikely connection with Doppler and is now a legit fan after stumbling across them. “A Memory” spent several weeks at the top of the RTÉ Monthly Airplay Chart and the track has since amassed over 125,000 plays on Spotify. Doppler signed a publishing deal with the Dublin based music publishing company The Nucleolus.

“The subject matter in “ Wait A Long Time For you” attempts to address the complexities of melancholy, a recurring theme for Doppler. “Me and Mick put this together over a Sunday afternoon lyrically. We wanted to integrate elements of time into the melancholic atmosphere of the lyrics to juxtapose the upbeat feel the music has, similar to the idea of Alone Again Naturally by Gilbert O Sullivan. The song is about waiting for something to happen in your life but then nothing happens - “ex. Seasons I know won't come true”. It's a sad song but writing it with Mick and making it what it is now brought us some real joy. We feel there's a lot going on in such a short space of time which currently reflects our own personal life experiences. As always, music helps us get through these challenges. We intend to keep moving forward.” - Mulrooney

Doppler have shared the stage with the likes of Gavin James, Alabama 3, Neil Hannon, Cathy Davey, The Blizzards & The Saw Doctors and have also performed with Oasis’ cult member Bonehead on several occasions. They’re also winners of the IMRO Clancy Brother Song Contest.

The video was filmed and produced by award winning Irish filmmaker Fionn Rogers. The stunningly crafted piece features a mockumentary of two talented snooker players who are on the verge of global success in the late 1970’s. The two childhood friends have put Ballina on the world map and seem to be winning tournaments across the globe for fun. Now the two sportsmen meet in the World Championship Final after despatching the likes of Hurricane Alex Higgins, Stephen Hendry and Jimmy White. Can they make history?
“We just wanted to enjoy the process of making music videos and this is exactly what we wanted to create. We want to enjoy our time writing songs as this is a special thing and we want it to be joyful. We hope you enjoy it as much as we did making it .” - explains Mick Dempsey.
“This feels like the start of something new for us both and we're excited to see what people think of our new songs. We just want to be as prolific as we can and let our music do the talking for us. We’re so thankful and grateful for the support we’ve received”- Mulrooney 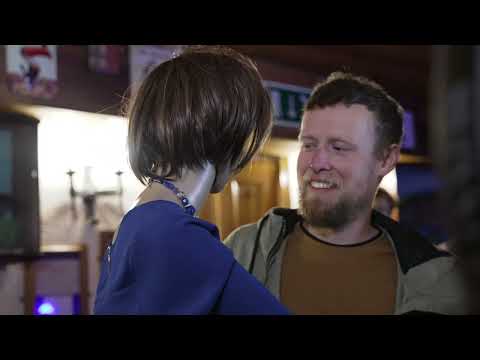 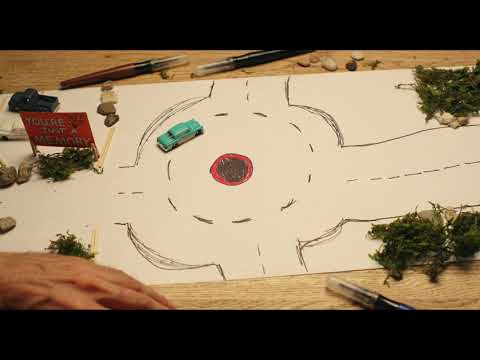 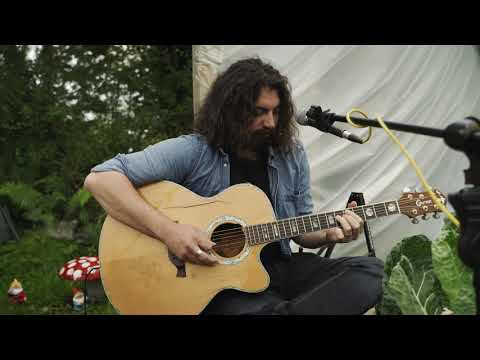 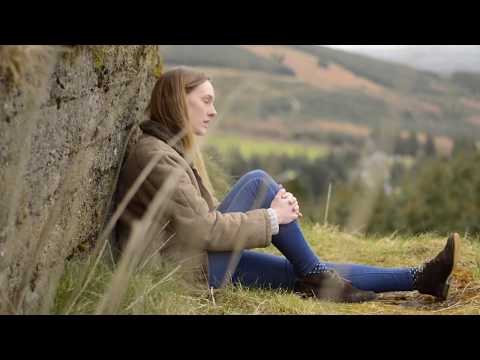 A Memory
It's Your Fault Too