Double Screen is the live electronica project from Dónal Sharpson, a Dublin based DJ and Producer. Double Screen combines chilled out electronica melodies with heavy dance rhythms. Similar to acts such as Jamie XX, George Fitzgerald and Bonobo.

Since its formation in December 2019, the Double Screen band has already performed at ‘TiLT’, John Barker’s 98fm showcase in the Button Factory, and a co-headline gig in Whelan’s.

“....a Bonobo-esque sound, an upbeat feel good mix of brass, playful synths, afro drum beats and catchy riffs that will set you in a happy trance. This one is sure to fill the dance floor in clubs around Ireland soon.” -Nialler9 Blog

“He’s more of an engineer than a producer, he composes music rather than just put loops together.
-Ger Kellett on DoubleScreen, District Magazine.

“...a hyper-paced piece that ripples dizzyingly courtesy of Double Screen, it’s pace is rapid and there's a determination to drive home what the trio are all about as the plonky beats escalate and hammer down….Double Screen destroys it in the most gratuitously enjoyable way to wrap up proceedings courtesy of yet another drum and bass extravaganza.”
-Remy, Music and Film blog on ‘State of Mind 2.0’. 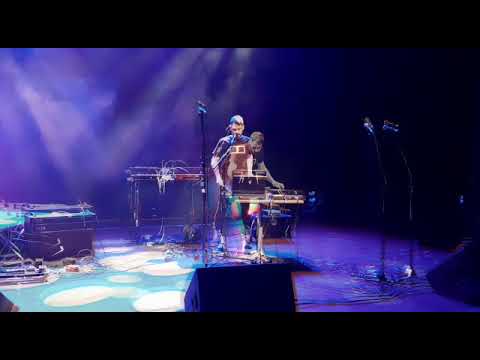 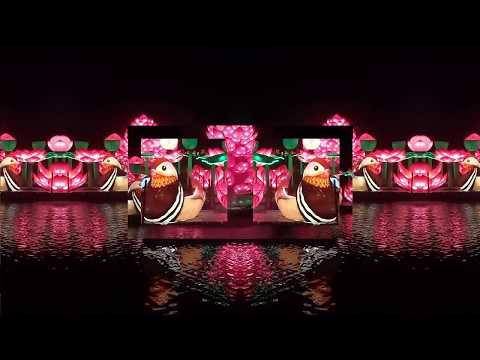 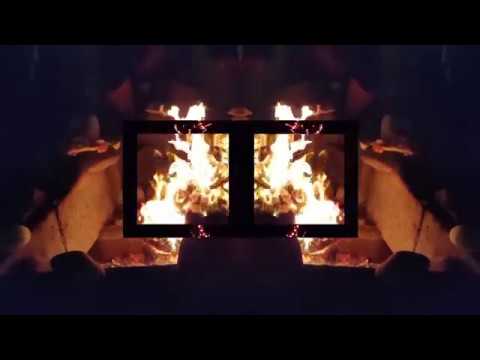 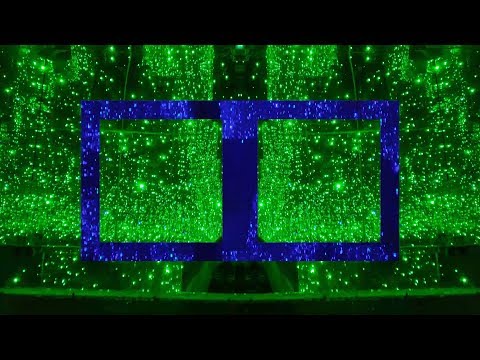