Dovile Lee originally from Lithuania but living in Ennis, Ireland for the last 14 years, married to an Irish man with 3 amazing children. Her love of music started when she was 6 years old playing piano. Singing harmonies with her mom was her daily routine, her dream was to become a singer that has finally materialised. Dovile's career in music started with her teaching piano and by being a Wedding Singer and Pianist for 5 years travelling throughout Ireland.

In January 2017 Dovile started to record her own original material with some lyrics coming from her and some from her husband...Between the two of them they wanted to share their experiences with others in the hope of helping people through a dark time and to understand that they were examples of coming out the other side from depression, addictions, difficult times in their lives and that it is Ok to share it with other people. Dovile wants to give some solace to people who need it by sharing her music.

Dovile is a New Age artist who immerses her voice in to a stream full of haunting and mystic currents.
Fans have described her as, "the next Amy Lee" or "Evanescence meets Enya".
Dovile's music has such a powerful and emotional impact on someones senses that it makes her unique in the New Age genre.

Dovile has collaborated with George Micansky at The French Quarter Studio's (Producing & Mixing) ,Richard Dowling @wavmastering and Niall Coley Greenflash Productions (Cinematography) on her new single "My Fairytale" which was released on Tuesday 8th August 2017. Her debut EP titled "My Fairytale" will be coming out in November 2017. 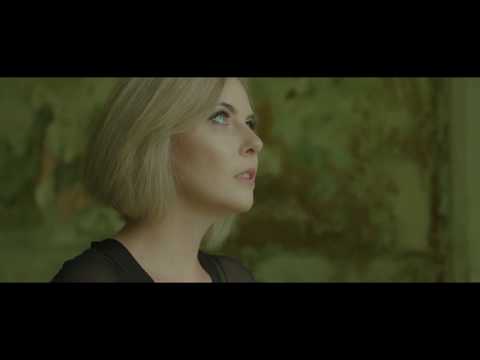