Éna Brennan is a multi-instrumentalist, composer, arranger, songwriter, and graphic designer originally from Brussels. Since moving to Dublin she has obtained a B.A. (Hons) in Music and Drama and an M.Phil. in Composition, both from Trinity College Dublin.

Éna has a monthly radio show called All Things Strings which airs on Dublin Digital Radio and she also runs an ensemble called Dowry Strings, recently collaborators including Bell X1 and Christian Loffler.

Dowry fuses a variety of different sound worlds together; experimental folk, ambient instrumental, contemporary classical, Irish traditional and country music to name a few. Éna begins every set with a completely improvised violin piece using her loop pedal, before launching into a collection of songs on either bass, guitar or looped voice. Improvisation is a very important element of Éna’s writing process and performance style. She works with restricted improv and approaches pieces with a set of structural guidelines that allow every gig to take its own course, depending on the venue, context and audience focus. This also affects the way she combines text and instrumentation. Lyrics exist first as poems written down on a page and are paired with different musical contexts live.

“Éna Brennan is a creative powerhouse. Multi-instrumentalist, composer, arranger, songwriter, vocalist, radio presenter, and designer, Éna has established herself as a fixture on the Irish music scene since relocating from Brussels a decade ago.”
– Plec Picks 2019, GoldenPlec Music Magazine (Read full article here)

“Éna Brennan created one of the most arresting songs of 2018 in ‘In É’. And she’s only getting started.”
– Hot For 2019 Irish Acts: Dowry, Hot Press Magazine

“One of the most talked about acts in the Irish live scene, Éna Brennan's Dowry has been slowly percolating and garnering devotees for a few years now. With the aid of her trusted fiddle, Brennan has been routinely fleshing out the sounds of some of the country's most engaging emerging acts."
– Rich Inheritance by Danny Wilson for Totally Dublin & Totally Cork

"Dowry, aka Éna Brennan, is a fundamental experimentalist. A master of the violin, arrangement, composition and songwriting, her music swims and swirls like a whirlpool. Drenched in ideas, her music is challenging but, ultimately, inviting. This is 4 am music. It is close your eyes and contemplate all the failures and successes of your life music. It is vital. It is essential." – Overblown’s Favourite Female Irish Musicians by Jamie Coughlan 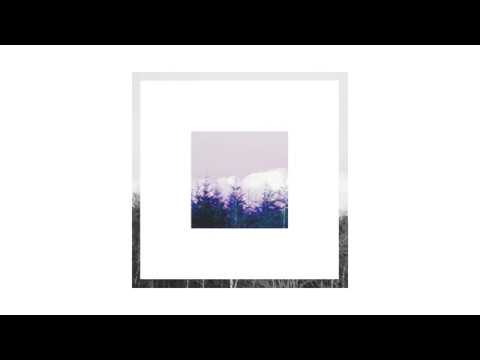 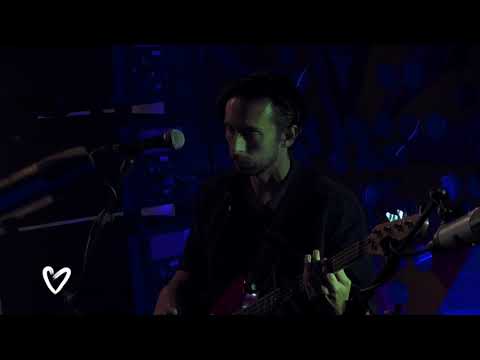 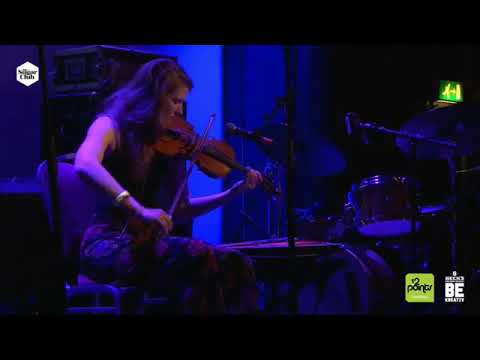