Long running Dublin based purveyors of sonic unpleasantness, Drainland initially formed in Dublin in 2006. Establishing themselves initially via a series of releases on small DIY labels the band came to wider notice after the release of the "And So Our Troubles Began" cd on the legendary Southern Lord label (SunnO)), Goatsnake, Boris,etc) in 2011. Followed swiftly by split releases with the likes of Trenches, Crows, Enabler and Cellgraft, the majority of their releases are already long sold out.

Although rooted in the DIY hardcore/punk scene the band's sound is far removed from the tight confines that genre operates within. Taking onboard elements of sludge/doom metal, industrial music, angular noise rock and grindcore, and with lyrics dealing in similarly dark, insular terrain, they have evolved into a unique voice in Irish heavy music. Known for punishing live sets, the band have crossed the sea on a number of succesful jaunts to the UK and mainland Europe, as well as opening for the likes of Neurosis, Altar of Plagues, Knut, Tombs, The Secret and Today Is The Day amongst others.

After a period in the wilderness and some line up changes the band became active again in the latter part of 2015 and a new LP will be released in 2016. 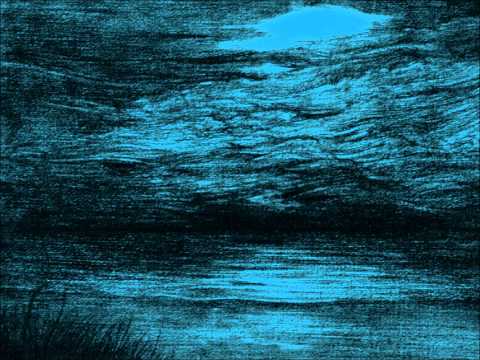