The band - formerly known as The Dynamics - came together in 2015 and with them, they
brought their signature tenebrous blend of raw guitar and awakened lyrics.
In just a few short years, the band have gone from strength to strength. While they can still be
found playing a mixture of gigs in and around both Kildare and Dublin city, you’d be hard
pushed to find them playing to an empty room. After starting off in pubs and bars such as
Workmans Club and Fibber Magees, to supporting Picture This alongside Danny O’Reilly and
Glen Power, these guys are making waves in the Irish music industry.

Obvious was their first single to be released from their debut EP Estates , which released on the
28th October with a launch night in Whelan’s and was received well with a sold-out crowd. The
songs display what they do best; pure, unfiltered music with the lyrics to match.

“It’s a very promising debut and needs to be heard loud. It’s no frills rock ‘n’ roll and marks them
as ones to watch” – JOE.ie

“For a debut single Drivelight have done everything right in terms of an opening salvo, the
breaks and guitar riffs are executed surgically.” -Remy

“This band are definitely one to watch and know how to get a crowd going even doing two
encores last night as the crowd did not want the gig to end.”- Off the press magazine 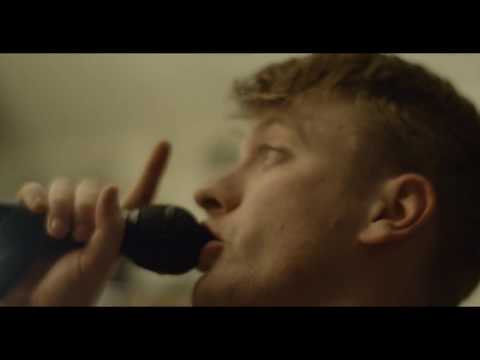 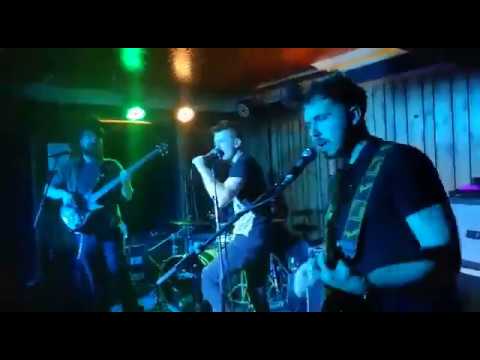 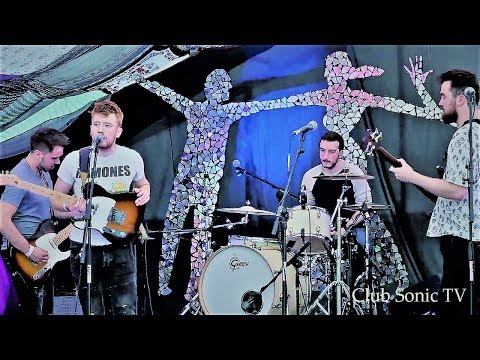