Drown are a five piece noise outfit hailing from Galway city. Bonding over a love of experimental pop music, the band formed around the end of 2015 by band members (and Galway blow-ins) Ronan Munnelly and Robert Dalton after a fabled encounter with Laura McGennis, Daniel Nestor, and Thomas Quinn. Influenced by the more ethereal elements of bands such as Sonic Youth and DIIV, the band's sound has most aptly been described as 'Unintentional Pop'. The band have just finished recording their first E.P. in The Forge studios, Galway, which is due to be released very soon. 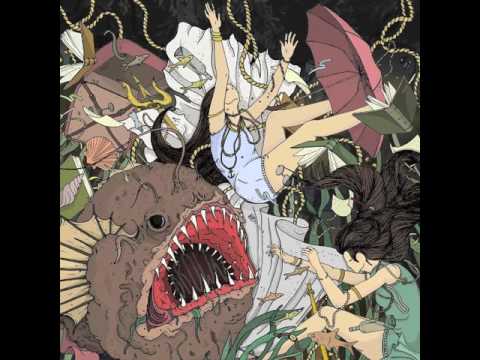