‘Drawing inspiration from the legendary likes of Leonard Cohen and Janis Joplin, Dubh Lee's sound occupies a unique space between the worlds of folk and blues.’ - Hotpress Magazine.

Dubh Lee started making music in the summer of 2018 as a folk singer and guitarist and has since entertained countless audiences with her raw vocal, slick guitar style and charm. In 2019 she performed at festivals and events such as the Ruby Sessions, Electric Picnic and the Rory Gallagher festival in Ballyshannon and she has performed intimate shows all over Ireland, opening for acts such as Jack Lukeman and Bagatelle. She supported jazz band Jimmy’s Cousin on their Irish tour, which included performances in The Set Theatre in Kilkenny, Dolan’s in Limerick and The Sugar Club in Dublin.

In a shift from her folk beginnings she has transitioned from performing solo with an acoustic guitar to performing heavier material with a bassist and a drummer in 2020, now playing energetic live sets featuring songs with blues and garage rock influences. In 2020 she performed at a number of live-streamed and hybrid events, such as the Hotpress Lockdown Sessions, Transmission festival, Laters with Griff and the Five Lamps Arts festival.

Her debut single Virtue came out in July 2019 and was coupled with a spectacular music video shot in the Slieve Bloom mountains. She has since collaborated with artists from a variety of genres, and her vocals have featured on singles released by rappers Sea High and Daly and drum’n’bass outfit WOB!.

Dubh Lee’s latest single Carousel is a raucous blues-rock tune in which the singer cries out in loneliness and distress. It deals with using partying as a coping mechanism and features a driving chromatic main riff, fat bass guitar, and unhinged lead guitar work. Carousel is available on all major streaming platforms on Friday 20th November and a mesmerizing music video for the track is set to appear in December 2020. 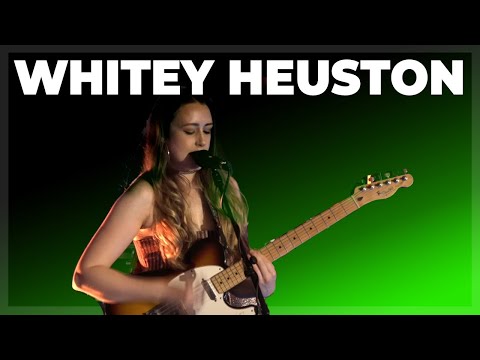 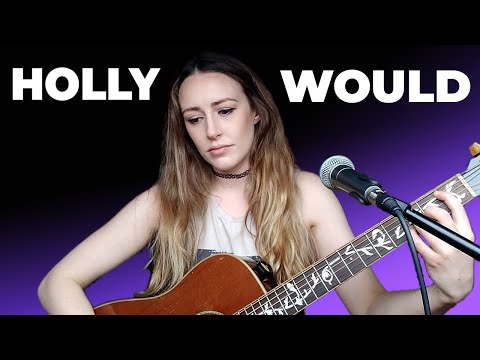 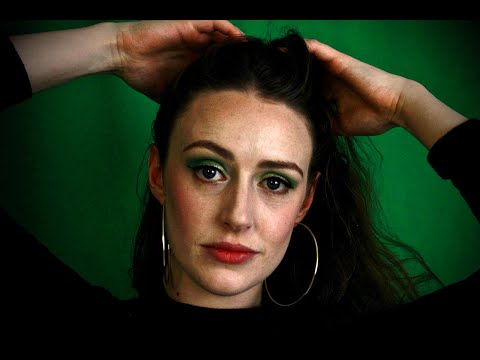