"You’ve got that beautiful fingerpicked guitar, so obviously rooted in the world of folk music, working in tandem with a driving dance-like beat. It makes for quite an uplifting listening experience. And, there’s a real sun kissed nostalgia and vibe about the whole thing." The AU Review

"While showcasing strong songwriting throughout his work, his emotive vocals and skilful performance on a multitude of instruments create unique textures in his music." - IMRO

"The multitude of textures created through looped guitar and meticulous attention to detail showcase just how talented Dunluvly is as an artist." - Indie Buddie

Dunluvly is a multi-instrumentalist and producer born and raised in Dublin, Ireland. With roots in traditional Irish music and psychedelic indie, his sound is often described as a sonically rich experience. He's a seasoned performer and has been playing regularly on the performance circuit of Dublin, Waterford, Tipperary, Kilkenny & Galway since 2016. He's had residencies in 3 bars along with many sold-out ticketed events under the artistry Dunluvly. Notably, the luvly band performed 3 sold-out shows in Monroe's (Galway), The Soundhouse and Whelan's (Dublin) in the last 3 months with Under Starling. Breaking onto the festival scene, Dunluvly also played in Waterford's Winterval Festival in December 2021.

The current variations of his music consist of two options; a solo set with a loop-pedal & various effects pedals or a 5-piece band with Rythm Guitar, Lead Guitar, Bass, Drums and Synthesizer Keys. He's expecting 2022 to be the year the band breaks onto the festival scene. 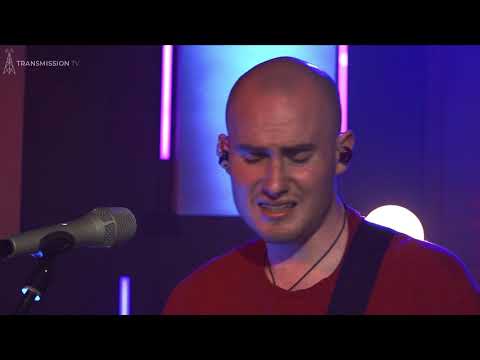 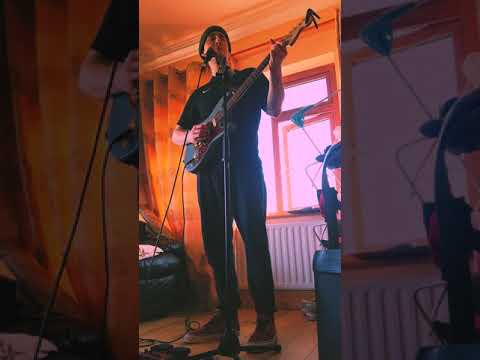 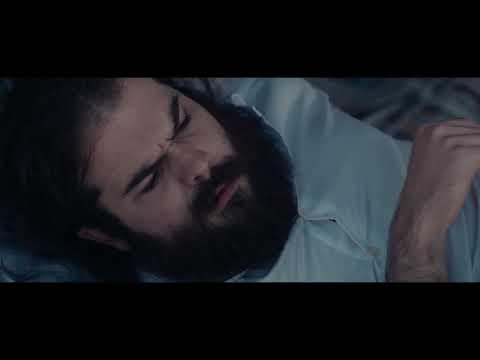 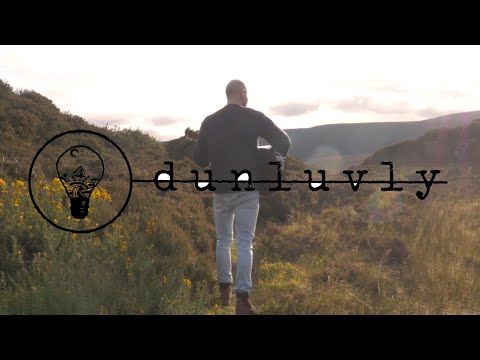