Dying Embers is a music project lead by Dara Ryder and helped along its merry way by talented friends and session musicians popping in and out when their schedules allow. Debut album "At War with the Eskimos" released March 15th 2013 to great critical acclaim.
What the press said about At War with the Eskimos:
“Spellbinding…… a musical tour de force calling to mind the Divine Comedy at their darkest and the Bunnymen at their most vital” 7/10 – Hot Press
“It’s effervescent nature will put a smile on your face…4/5″ – The Star
“Crooned tales of romantic wins and soul-shifting loss delivered through leftfield poetry smeared across a soundscape just jaunty enough not to feel like a recession soundtrack…3.5/5” – Sunday Business Post 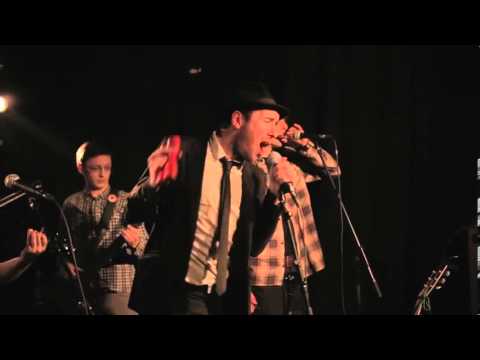 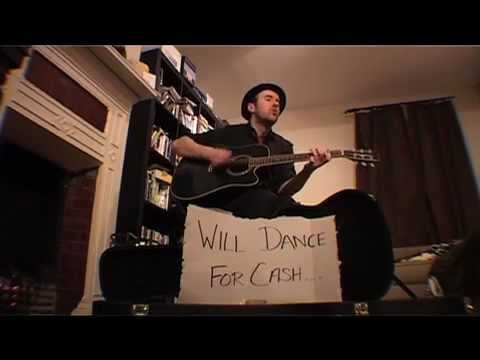