Dylanna Music began as a publishing company nearly 40 years ago. Created by renowned composer, Alex North as a home for his scores and other musical compositions that were not works for hire, Dylanna Music was named after North's son Dylan and wife Anne (being German, she pronounced her name "Anna").

Today, Dylanna Music has grown to include a record label whose purpose is to release the works of Alex North (including the timeless classic "Unchained Melody"), and support the careers of independent music artists and composers.

Dylanna Music's current release is "Variations: Dylanna Music Presents Unchained Melody," which contains 8 brand new recordings of the timeless classic "Unchained Melody" in all styles, including Celtic as performed by Katie Carpenter of the band Jezzebelle. 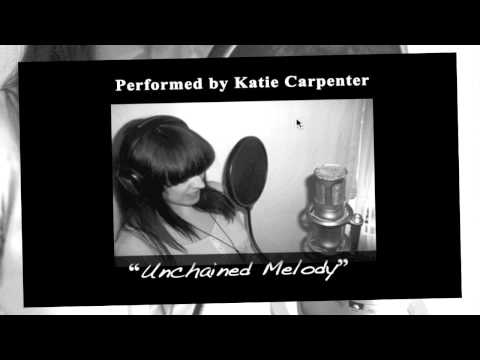